Report: Google Play Music will be killed off and replaced by YouTube Remix this year 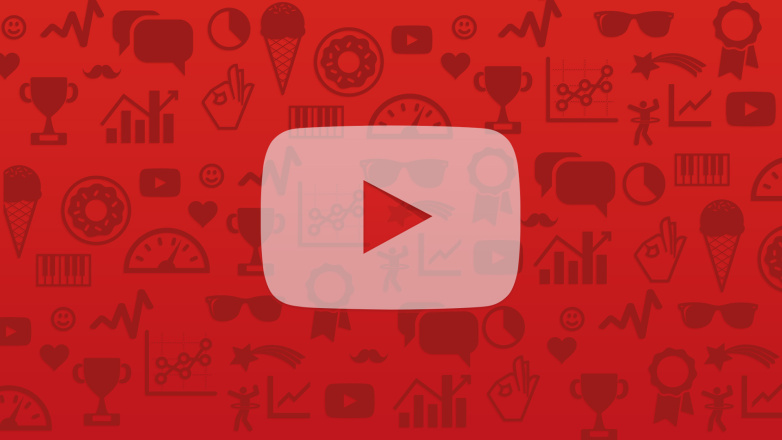 Report: Google Play Music will be killed off and replaced by YouTube Remix this year

Since last July, we’ve been hearing about Google’s plans to merge YouTube and Google Play Music to create a new streaming service, and today, a report from Droid Life and a comment from the company has shed more light on the situation.

According to the outlet’s source, Google Play Music will be replaced by the upcoming YouTube Remix platform, which is slated to launch later this year, and existing Play Music users will be migrated to the new service by the end of 2018. A statement from YouTube seems to corroborate this, with hints of notifications about migrating to the upcoming service:

“We’ve previously announced the combination of the YouTube Music and Google Play product teams — music is very important to Google so it’s critical we have one offering that meets the needs of consumers and artists. Nothing will change for users today and we’ll provide plenty of notice before any changes are made.”

It’s worth noting that YouTube Remix was expected to launch at SXSW back in March, but Google denied that it had such plans.

While it certainly makes sense to combine YouTube’s vast catalog of music videos and Google Play Music’s immense audio library, it remains to be seen exactly how this will play out. Google Play Music is available in many more countries than YouTube’s Red subscription service for ad-free playback is, so there may be complications around licensing video content globally.

With streaming music on the upswing lately (it grew by $2.1 billion year-on-year globally to reach $7.4 billion in 2017), and rivals like Deezer and Spotifyintroducing new features to keep things fresh for fans, it’s high time Google stepped up its game. Hopefully, YouTube Remix will see it gain some ground in the coming months.

This article originally appeared on TheNextWeb. Read the original here.