What Should We Expect From AI? 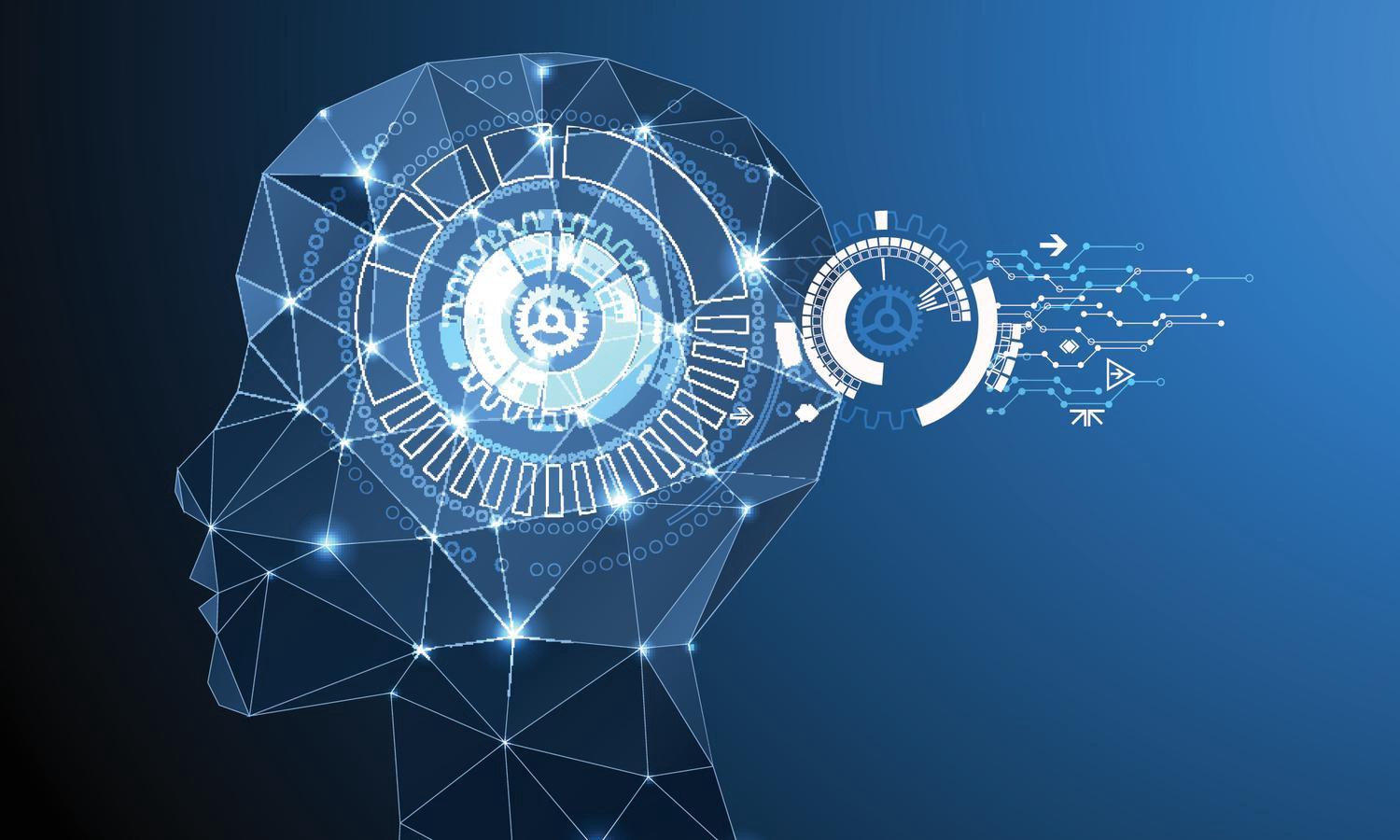 What Should We Expect From AI?

Fear mongering about killer robots and the recent deaths connected with Uber and Tesla autonomous vehicles have rekindled concerns about artificial intelligence in the machines around us. We are well beyond answering Alan Turing’s question, “can machines think?” There is now good reason to ask how we should think of AI, and what we should expect from it.

There have been phenomenal advances in AI in just the past few years. They are due in part to advances in processor technology that have increased exponentially the compute performance for artificial neural networks, the development of deep learning software frameworks, and the massive amounts of data mined directly from the Internet and the world around us.

We now can train artificial neural networks in the time it would take to make a cup of coffee. Should that scare people? Not really.

You have to remember that these solutions are being trained for a specific function. They do not think out of the box, do not ponder the meaning of life, and do not have feelings. In most cases, especially today, both the initial training and continued training are limited to large server systems in cloud data centers.

As a result, public interaction with AI is limited to cloud-related services like Web browsers or trained models that then are passed down to what we call “edge devices” (referring to the edge of the network) such as smart speakers, smartphones or even cars. Eventually, continued training or even initial training may be done at the edge, but that may take a revolutionary change in processor technology — such as neuromorphic computing, which is only in the research stages.

“AI” is exactly as the name implies — the ability to acquire and apply knowledge and skills — meaning that it learns over time and, more importantly, learns with additional data. The more data a system utilizes for training in the form of files or even live sensors, the more accurate it will be in performing a specific task.

However, as a form of intelligence, it never will be perfect. Just as humans learn through new information and interactions, so do machines. New teenage drivers may be caught by surprise the first time they drive on ice, but they learn from the experience and get better with time. So too will AI-based systems, but there always will be uncertainty with new data or circumstances.

The potential for AI to enhance people’s lives and change society are endless, but the areas where we’ll see the greatest short-term impact are healthcare and transportation. Consider the possibility of having genetically engineered prescriptions for each person, or the ability to find cures for an infectious disease in days, or even hours, because of the abilities of AI systems.

Also think about autonomous trucks and cars being able to ferry people and goods around the world with no need for stop lights. This is all possible, and it’s coming sooner than you think. AI already is used in a wide variety of scientific, financial, Web applications, user interfaces, manufacturing, and more. This is one of the most enabling advances in technology ever — and like other major advances, it will change the world dramatically. However, it won’t be perfect.

With autonomous vehicles, for example, the only way to eliminate any possibility of a human death is to separate pedestrian and vehicular traffic completely. That might happen, but it will require significant infrastructure changes that could take from decades to a century.

As a result, there will be more accidents that may result in more deaths from cars and other autonomous machines enabled by AI. However, the number of deaths and injuries will be drastically lower compared to human-operated machines. Just as airline accidents have become uncommon, so too will auto and other accidents, due to the use of AI. The rarity of such accidents, however, will result in spectacular headlines when they do occur. AI also will be used in defense applications, another case in which it should improve systems to reduce or prevent virtual and physical attacks, as well as loss of human life.

So, what should we expect from AI? We should expect a safer world with significant advances enabled through intelligent systems. How should we think about AI? We should consider it a breakthrough technology that already is changing the world around us for the better.