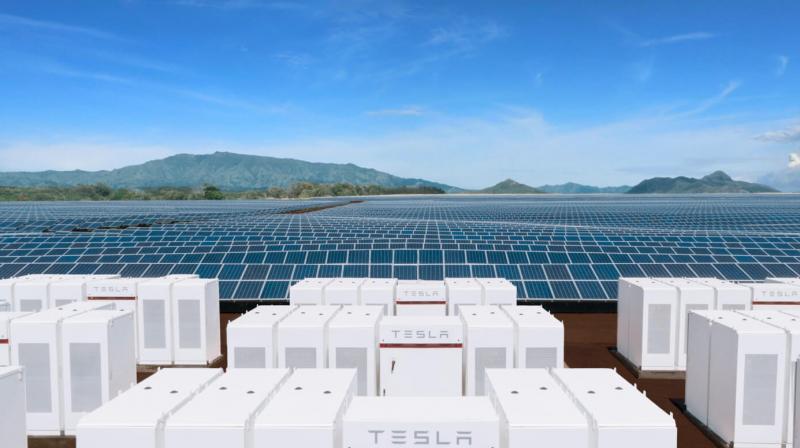 Tesla is connecting 50,000 homes in Australia to create a power grid

The state of South Australia is taking on a revolutionary project to harness solar energy and power 50,000 homes – but instead of using solar cells at a single location, it’s creating a decentralized network across the state, and Tesla is helping out.

The idea is to kit out homes with a 5kW solar panel system and a 13.5kWh Tesla Powerwall 2 battery, so each residence can gather and store energy; 50,000 homes are expected to participate over the next four years in building out the world’s largest virtual power plant, which will generate 250MW and meet roughly 20 percent of the state’s average daily energy requirements.

The energy will not only power the homes at which these kits are installed, but also deliver power during blackouts, and feed power into the grid and support the needs of the rest of the state. The government said that this should help bring participating households’ electricity costs down by 30 percent, and the kits will be installed at no cost to the tenants.

Tesla has been keen on proving the value of its solar energy systems: last October, CEO Elon Musk tweeted a promise to help South Australia with its power woes (after it faced a major blackout the previous month) by offering to build a 100MW battery storage farm there, on the condition that if it wasn’t ready within 100 days, he’d let the state have it for free. Musk & Co. made good on that, with time to spare. Last year, the company also developed and launched a range of solar roofing tiles that look just like regular tiles.

It’ll be interesting to follow this project because it could mean major savings in money and resources for energy-starved communities across the globe: a virtual power plant could negate the need for large central stations, as well reduce our dependence on water and fossil-fuel-based energy systems. South Australia has already kicked things off with a trial of 1,100 homes, and will bring the rest on board by 2022.

This article originally appeared on TNW. Read the original here.