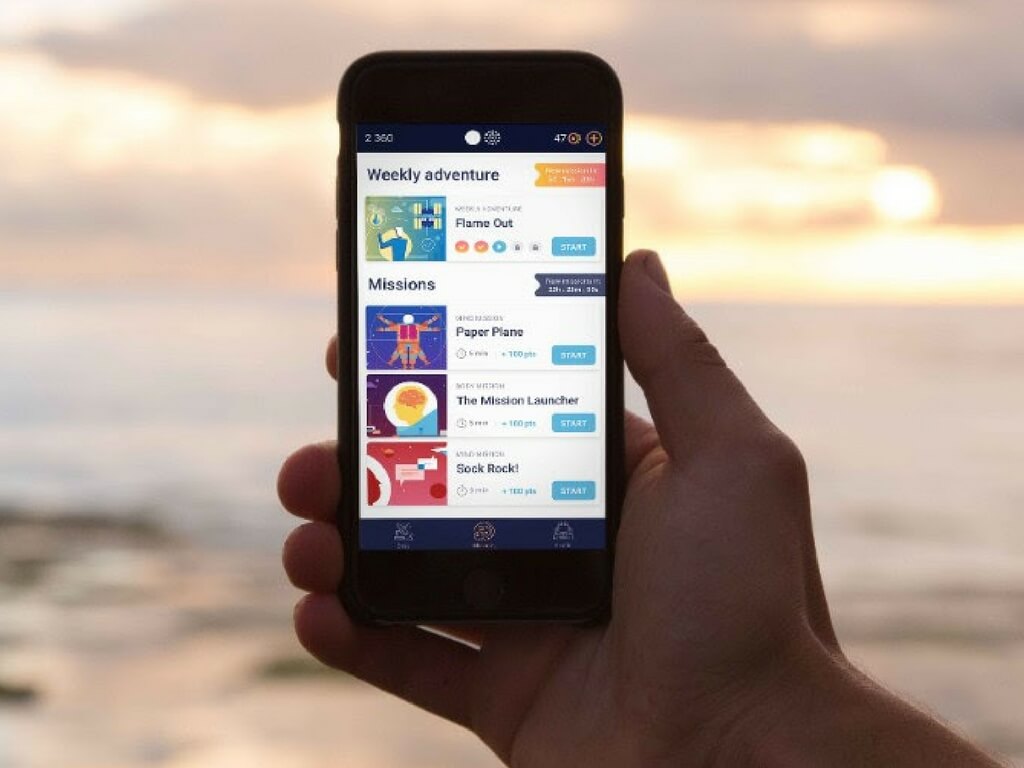 Few of us will ever get to step foot on a space shuttle but that doesn’t mean we’re incapable of training like those who do.

What is it? Space Nation Navigator is a mobile app that trains aspiring astronauts (or those wanting to train like them) in three core areas: body, mind, and social.

How it works: You’ll train in the three core areas using a variety of pre-bundled quizzes, educational tools, and games. It’ll feature beginner, intermediate, and advanced levels allowing each wannabe astronaut to level up over time.

Along the way, you’ll earn badges and achievements to become eligible for prizes, such as four free tickets to Iceland (including accommodations) to tour some of Iceland’s most moon-like landscapes and train in the same remote areas as the Apollo astronauts.

The details: Space Nation Navigator is currently in a collaboration agreement with NASA. Simply put, it’s able to tap a vast database of knowledge from past missions to bring some of what it takes to be an astronaut to you, in app form.

For now, it’s only available on Android devices but an iOS version is coming soon. You can grab the app, free, at the Google Play Store.