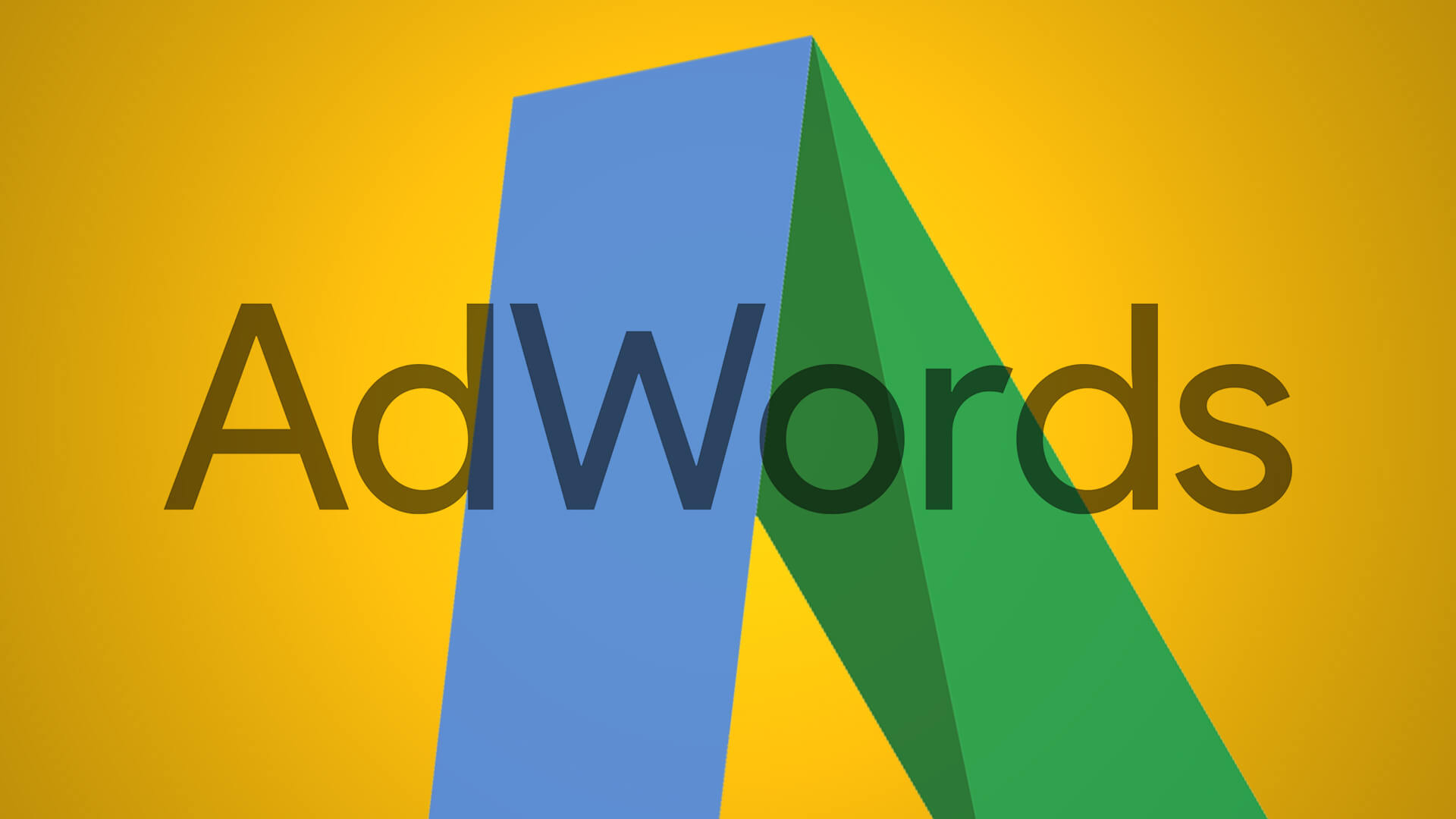 Google’s  complex lineup of ad products is getting rebranded.

Sridhar Ramaswamy,  the senior vice president who leads Google’s ad efforts, explained the rebrand at a press event this morning, where he said the company has been getting “consistent feedback” over the past few years that the plethora of ad products and brands — assembled largely through acquisitions — could make it be confusing for advertisers.

“This is a primarily a name change, but it is indicative of where we have been directing the product” for the past few years, Ramaswamy said. He also said the rebrand points to “where we want the product to go.”

Moving forward, Google’s ad products will be divided up into three major brands. First, what’s now known as AdWords will become Google Ads, which Ramaswamy said will serve as “the front door for advertisers to buy on all Google surfaces,” whether that’s search, display ads, YouTube videos, app ads in Google Play, location listings in Google Maps or elsewhere.

In this case, it’s not just a name change. Google is also launching something it calls Smart Campaigns, which will become the default mode for advertisers. It allows those advertisers to identify the actions (whether it’s phone calls, store visits or purchases) that they’re prioritizing, then Google Ads will use machine learning to optimize the images, text and targeting to drive more of those actions.

Managing Director for Platforms Dan Taylor said the Google Marketing Platform is responding to a growing need for collaboration — for example, he said Adidas used the platform to bring its brand and performance marketing teams together with the measurement team.

The Marketing Platform includes a new Integrations Center where marketers can view all the ways they can different ways they can connect their Google tools. (And while the focus here is on integration within Google’s platform, Taylor said the company remains committed to interoperability with outside ad exchanges and measurement providers.)

The third brand is Google Ad Manager, a platform that combines Google’s monetization tools for publishers, namely DoubleClick Ad Exchange and DoubleClick for Publishers. In this case, Jonathan Bellack, director of product management for publisher platforms, said there’s already been a “three-year journey” of merging the two products as the programmatic ad-buying becomes used across more types of advertising.

“These categories have just been breaking down for a while — all of our publishers already log into one user interface,” Bellack said. So the only thing that’s really changing is “the logo.”

One result of all this consolidation, and one that Ramaswamy described as “bittersweet,” is that the DoubleClick brand is going away. On the other hand, while they weren’t the focus of today’s announcement, the AdSense and Admob brands will continue.

The rebrand is expected to start rolling out in July. Ramaswamy and Taylor both emphasized that no product migration or training will be required.

“The look and feel is going to change a little bit, but the core functionality is not changing,” Taylor said.