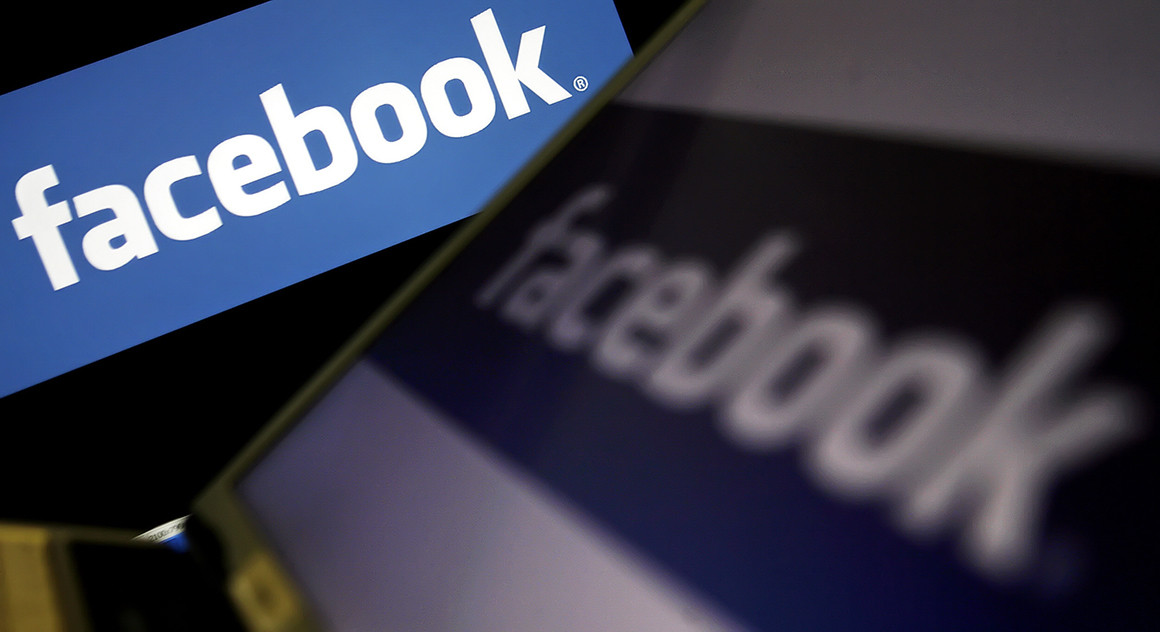 This Saturday, Russia scholar Sean Guillory ran into a problem on Facebook. He had just finished an episode of his podcast, in which he interviewed the editor of a new compendium of Donald Trump coverage translated from Russian magazines and newspapers. TitledRussians on Trump, the book is drawn largely from Trump’s pre-presidential activities, and intended more for scholars than news junkies. But because Trump’s Russia ties were being so closely scrutinized, Guillory decided to put some money into promoting the interview on Facebook, hoping it might be a hit.

Facebook didn’t agree. The site immediately sent back a message blocking the ad buy, giving only minimal explanation. Guillory appealed, and he eventually got a more detailed explanation. The combination of Trump and Russia was enough to classify Guillory’s podcast link as political content, which meant a much higher bar for paid promotion. If he wanted to promote his podcast, he’d have to wait.

It’s still unclear why Guillory’s podcast triggered the new policy, particularly since the Russians on Trump book hasn’t had any problems promoting itself on Facebook. “This is the problem,” said Guillory, who serves as digital scholarship curator at the University of Pittsburgh’s Russian and East European Studies Center. “It raises the question: what’s a political ad?”

Guillory had run up against a Facebook ad policy rolled out last week, requiring a more rigorous verification process for anyone paying to promote political content. In the wake of 2016’s Russian ad scandal, the new requirements are meant to ensure that foreign groups can’t use Facebook ads to manipulate US politics. But enforcing that rule means deciding which posts are political, which has turned out to be more difficult than it seems. For users like Guillory, the new rules make it harder to promote anything remotely controversial, with potentially serious effects for Facebook at large.

Writing a policy to contain the Russian troll farm was never going to be easy. The 2016 ads were wildly unconventional, only occasionally mentioning identifiable candidates and policies. More common was a focus on social issues like Black Lives Matter or LGBT issues, neither of which played a large role in the campaign. Experts say the purpose was to heighten social divisions rather than promote a specific candidate, which makes conventional election rules largely ineffective.

In response, Facebook has put in place an unusually broad view of what counts as a political ad. The company’s policy on political advertising applies not just to candidate based ads, but “any national legislative issue of public importance in any place where the ad is being run.” A separate page lists the broader categories expected to require authorization, which includes hot-button issues like “abortion” and “guns” alongside broader concepts like “health,” “environment,” and “values.”

In a public announcement last week, Facebook’s government outreach director Katie Harbath described the broad policy as a result of conversations with civil society groups. “After making that initial announcement in October, we heard feedback from a range of independent stakeholders and third parties that we should also include issue ads or ads about important topics being discussed across the country,” Harbath said. “The aim is for this effort to reflect the latest public discourse as we continue to update it.”

As you might expect from the broadly drawn policy, users are already triggering the new requirement by accident. Independent journalist Jenn Elizabeth says she triggered the political ad requirement when trying to promote a report on the Flint water crisis, which may have fallen into the “environment” category. Another journalist ran into trouble promoting a post about a pro-law enforcement license plate, although the accompanying message indicates the ad may have violated Facebook’s profanity policies rather than its political one.

Facebook hasn’t blocked any of the posts or even blocked paid promotion. It’s simply asking for a more elaborate authorization, which typically requires users to send in a driver’s license or passport number and mailing address and then wait for an authorization code to be sent by mail. But by setting a higher bar for promotion on certain topics, the system inevitably puts those topics at a disadvantage.

In Guillory’s case, the authorization process was enough to scare him off entirely. Wary of giving Facebook his passport number, he decided not to put any money behind the new podcast episode. But he still isn’t happy about it, particularly as more salacious Russia stories crowd out legitimate scholarship. “It’s harder for people who have expertise about Russia to promote that expertise,” Guillory says. “I wouldn’t call it censorship, It’s just unfortunate and kind of stupid.”