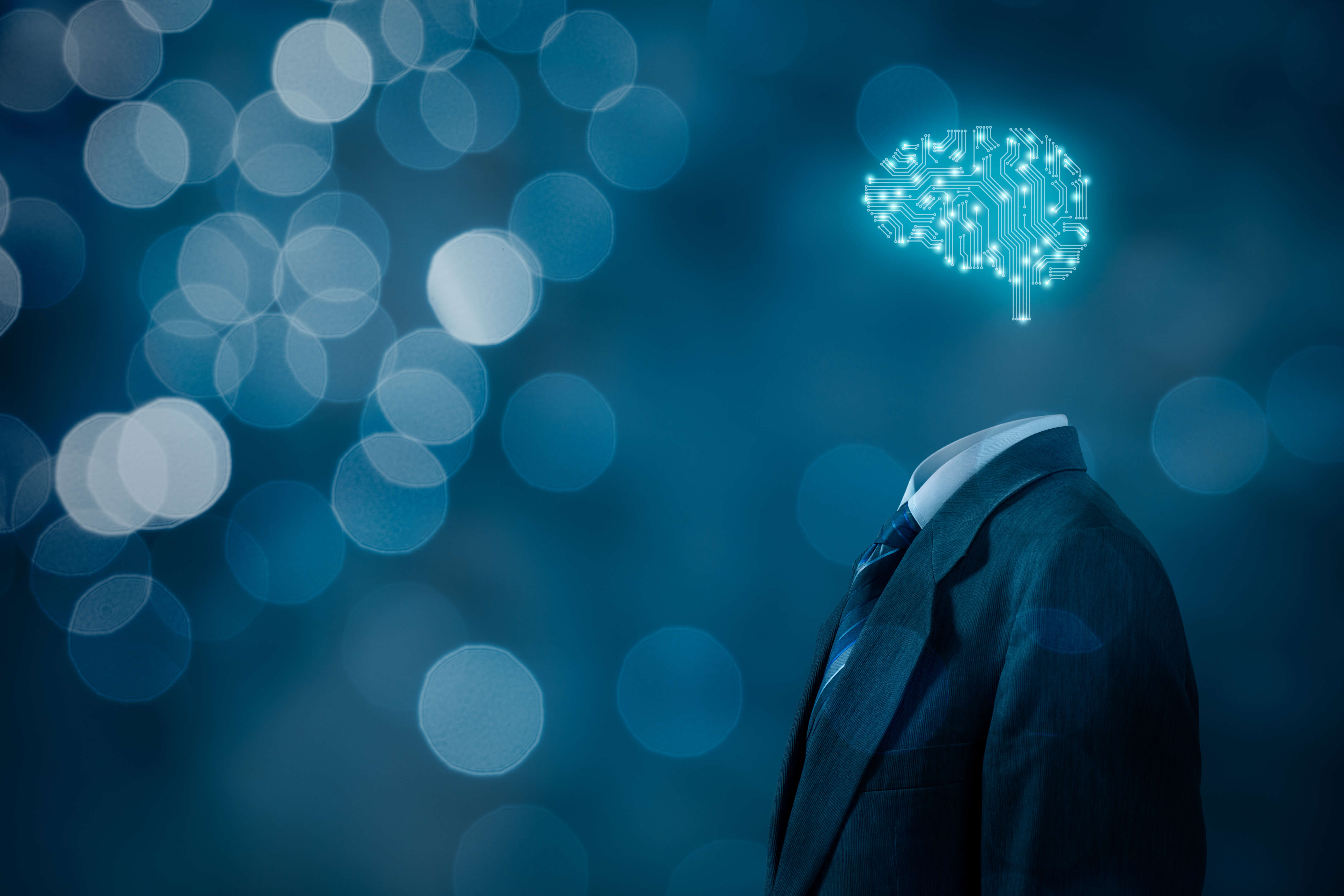 With movies like Blade Runner and Terminator painting a picture of the world where robots take over, the progress in Artificial Intelligence (AI) comes with a lot of speculation from the public. Although experts agree that AI will eventually be much smarter than humans, they remain firm that this doesn’t mean they will want to take over the planet. They are only there to assist us with mundane and repetitive tasks to make our lives easier, which is why technology giants Google and Baidu spent between 20 to 30 billion dollars in AI technology in 2016 alone. However, it isn’t just tech giants that invest on AI, smaller industries are beginning to invest on seed AI ideas. So why is everyone running after Artificial Intelligence and why should you consider integrating it in your business?

Artificial Intelligence refers to the ability of a machine, any machine, to mimic intelligent behaviour. There are a range of AI technology in the market with a range of different abilities. Innovators like Sebastian Thrun believe that with the development of AI, mundane, repetitive tasks, like sorting your inbox to find important emails, can be delegated and people can use the free time creatively.

One of the biggest worries of AI is that it may phase out a lot of jobs and make a significant impact in the workforce. However, Thrun assures that it will not be the case. Of course some jobs will become obsolete, but they will be replaced by other jobs we don’t have the foresight to imagine yet. Much like when farmers couldn’t imagine living without their cattle and yet, through the industrial revolution went to work in factories instead. The growth in technology for Artificial Intelligence is expected to be so exponential in the years leading up to 2021 that experts claim it to be the fourth industrial revolution.

Artificial Intelligence in use

Siri, Alexia, Cortana, Google Assistant are some examples of voice activated AI that have been seamlessly integrated into our lives. They make using smartphones easier and home devices possible. Setting alarms, reminders, looking for songs and recipes and even opening apps, have never been simpler. Even people who aren’t comfortable using technology find it easy to use once it’s been set up. Smartphones are the ideal target for AI use as it has cameras, maps and microphones, making interaction very simple. New versions of smartphones, like the iPhone X, have added features that help AI technology like facial recognition.

Artificial Intelligence like Amazon’s Alexia can even keep you company on a quiet night, hold a conversation and even play jeopardy with you. Google Pixel 2 has Google lens which find addresses and phone numbers based on a picture of a signboard. It can also tell you what you are looking at, whether it be an old building or an old painting. This shows that the potential for Artificial Intelligence to simplify our lives is endless. Google and Amazon have made giant leaps in AI technology, leaving others behind to catch up.

There are a few businesses that have realized AI’s potential and have begun to implement it. They see that interacting with consumers easily, being responsive and reducing wait time has positive results on the business. Most businesses and even their facebook pages now have chat bots who give answers to general written queries and voice bots who can talk to consumers who call and can answer some simple queries. If the query is too complicated, the bot cannot answer, and it then passes on the phone to a person. The smaller wait time and not having to redial hundreds of times to reach a person leaves the consumer happy as well. Businesses that needed people to lift and shift heavy items have incorporated smart lifters that can do most of the work by themselves.

People have now begun to look for content that is specifically tailored for them. If you can’t retain your customers in the first 90 seconds of them opening your app or website, chances are you have lost them to your competition forever. This is especially hard for stores like ASOS that don’t have a physical shop. For the longest time their selling point was that their products are “As Seen on Screen” (ASOS) but that doesn’t retain consumers anymore. Ease of use has, and easy returns policy have started to phase out quality assurance. Therefore ASOS now uses AI to recommend items even before people start browsing, based on types of things they have viewed on Google and Pinterest. They are only able to do so by integrating AI in their existing system to make this task possible.

Using Artificial Intelligence in your businesses could save time and money in the future by automating repetitive tasks. It can also increase productivity and operational efficiency. It is able to analyse a vast number of data quickly and makes the smallest connection; connections that the human eye may miss, that may generate a lot of customers for the business..

Steps you should take to slowly integrate AI into your Business

No matter what your business is, the AI revolution is coming, and you should be ready for it. Here are a few steps you can take now to make the transition into AI integrated system smoother.

Start thinking about it

Start small by planning it and figuring out where in your business you can integrate it. Look at the proven cases and technologies that have worked for other business models and see what you can emulate to generate similar results. Will your business do better if it has a lot of followers on social media? Get a bot to follow people, but refrain from finding hashtags and commenting generic things like “wow!” as AI’s aren’t intelligent enough to understand context yet. Do you get a number of phone calls every day, most of which ask the same question? A voice bot that can answer the most frequently asked questions might help reduce the telephone traffic at your reception significantly.

There isn’t much you can do without relevant data in today’s world. When you have identified the point where you think AI can be applied to your business, start collecting data. Are you going to follow back your followers or follow new people based on a certain profile? What kind of consumers are you planning to target and want to see your business? Start writing down all the questions your business gets in day to find out which ones a bot could answer satisfactorily. It is always better to be over prepared than under prepared.

Find a business that is using the feature you desire. Talk to Domino’s chat bot and try to find loopholes you would like to avoid and see how smooth the conversation is. Call an organization that has a voice bot and talk to it, see if having a bot fulfills your requirements. Research on it to find out how you can personalize and implement it to derive maximum profit from it.

The next step is to partner with a company to develop what you wish to integrate into your business. Don’t expect it to be perfect the first time around, and know that there may be many versions you might need to test before it becomes exactly what you envisioned it to be. Test it out in phases, start with internal testing where people at the office give suggestions for improvement, then extend it to friends and family before launching.