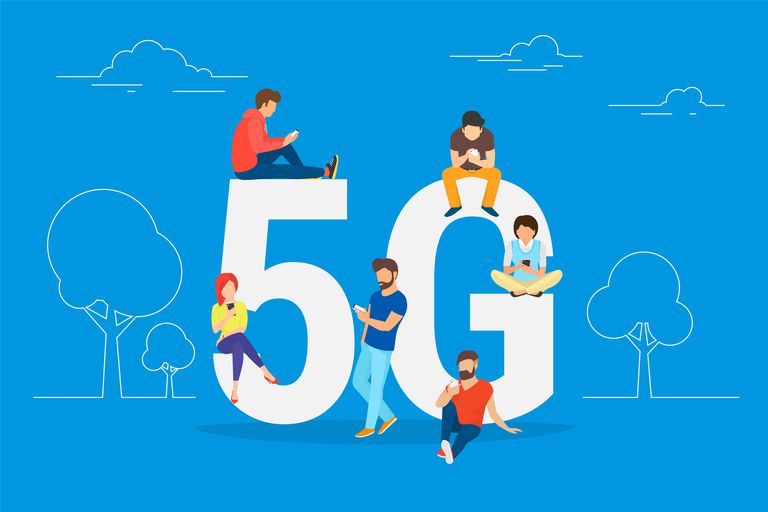 According to everything we’ve heard, 2018 will be the year that 5G stops being a distantly-whispered myth and starts becoming reality. The standards for 5G have been agreed by the telecoms industry, chip manufacturers have announced when their modems will become available, and the networks are bickering about whose ad campaign is working the best. In short, everything’s going just as we expected.

AT&T’s milestone is only a milestone if you understand the debate surrounding what constitutes “real” 5G. The answer is different depending on who you listen to, but AT&T’s roll-out of 5G in Atlanta, Dallas, and Waco meets two important criteria: It’s compatible with the 5G NR standard agreed upon by the industry, which means theoretically any 5G-compatible device will work on the network; and it’s designed to work with portable mobile devices, rather than supplying home internet to houses along a street.

The 5G that AT&T is rolling out this year will only use millimeter-wave spectrum, which means that it will function very differently to our current LTE cell networks. Millimeter-wave spectrum only works in nearby, mostly line-of-sight applications, which means you’ll have to be standing close to a 5G access point to get a signal. Millimeter-wave spectrum will be the magic that will make 5G networks so much faster than existing LTE networks, but it will have to be paired with lower-band spectrum (like that used by existing cell networks) to make a truly nationwide 5G network. At launch, AT&T’s system will seem more like a very fast Wi-Fi network than a replacement for cell networks.

The devices available at launch will also be limited. We don’t know for sure yet, but industry figures have suggested that the first 5G devices will be hotspots, rather than mobile devices. Qualcomm has announced its first 5G modemthat will go in smartphones, but devices aren’t expected until 2019.

“After significantly contributing to the first phase of 5G standards, conducting multi-city trials, and literally transforming our network for the future, we’re planning to be the first carrier to deliver standards-based mobile 5G – and do it much sooner than most people thought possible,” said Igal Elbaz, senior vice president, Wireless Network Architecture and Design. “Our mobile 5G firsts will put our customers in the middle of it all.”

This article originally appeared on BGR. Read the original here.