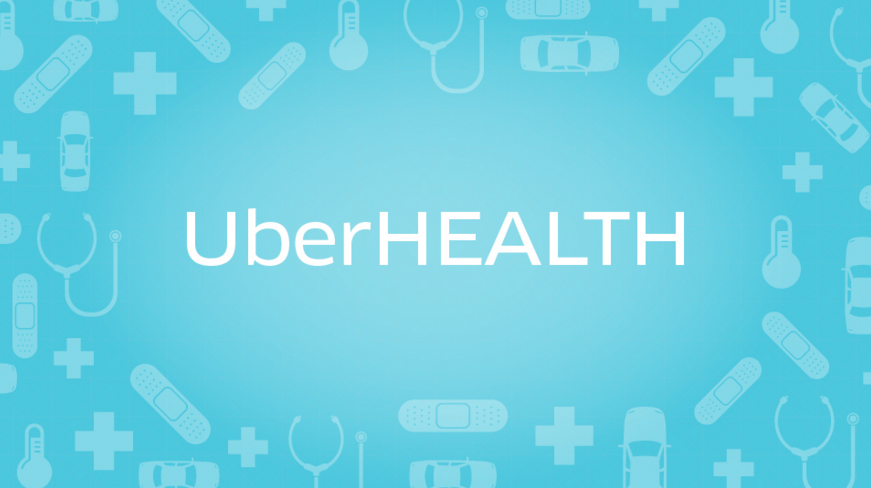 Uber’s launching a new business line called Uber Health on Thursday that will provide a ride-hailing platform available specifically to healthcare providers, letting clinics, hospitals, rehab centers and more easily assign rides for their patients and clients from a centralized dashboard – without requiring that the rider even have the Uber app, or a smartphone.

The Uber Health value proposition is similar to that of UberCENTRAL, the company’s ride-booking service aimed at business customers who want to provide rides for their clientele, but it’s also tailored for the healthcare industry with HIPAA standards compliance, as well as the ability to use the service on the client-side from even just a landline.

Uber Health’s creation was rooted in some alarming statistics about patient care and healthcare client absentee rates. Uber Health General Manager Chris Weber explained on a call that some 3.6 million Americans miss medical appointments owing to a lack of available, reliable transportation. Plus, he noted that nearly a third of patients fail to show up to medical appointments every year in total.

“Uber’s endeavors into health care trace back to 2014, when Uber first offered on-demand flu shots in large markets across the U.S.,” he said, regarding the genesis of the focus on health within Uber. “Since then there have been similar efforts throughout the world, from diabetes and thyroid testing in India, to subsidized rides for breast cancer screening in the U.S., to many more. That said, all of these efforts have been pop-ups.”

Weber notes that this led them to investigate how they might do something more permanent, lasting and impactful in the healthcare space, and building on the reliability and efficiency of their consumer service, they thought they might be able to have an impact in terms of reducing that number of missed appointments.

Uber Health is designed to do that, by allowing clinics and other medical facilities to book rides on their clients’ behalf, using a simple web dashboard where you input the client name, number and pick-up and top-off location, then select from Uber’s range of ride hailing vehicle type options. The client then receives a text message on their device alerting them that the company or organization has booked an Uber ride for them, along with a terms of service link, and then you get a notice of wo will be picking you up and when, with a contact number and a link to a live, web-based map showing you where they are and where they’re picking you up.

As mentioned, Uber is also working on making patients aware of this information via voice call, which will work with both basic feature phones and landlines, and there’s a printout that clinic and facility staff can fill and provide to the client when they’re leaving their site and going home, too.

Uber Health stores all of the trip information but only in client-side, HIPAA-compliant servers, and that data is never stored on Uber’s own, Weber points out. The ability to view and export the records is key for the organizations in terms of billing and reporting, and provides basic patient info (name and number) along with trip star and end point data.

As for the business model, Uber Heatlh charges its healthcare organization customers only for the cost of individual rides, which are at par with what those rides would cost via the consumer app. Access to the dashboard and the reporting tools are included free. Uber already has over 100 healthcare organizations on the platform, thanks to a private beta that began last summer. The company also created an API to make it easy for those organizations to build the service into their existing patient management software.

Uber Health is not a replacement for emergency service vehicles including ambulances, despite recent attention paid to instances where patients have hailed Ubers while in need of urgent care because they’re quicker to respond than ambulances in some cases. But it is a way that Uber can open up a promising new line of business while also providing a solution to a problem in the healthcare industry backed by the reliability of the ride-hailing company’s consumer service.