Uber gets into the bike-sharing game with its latest acquisition 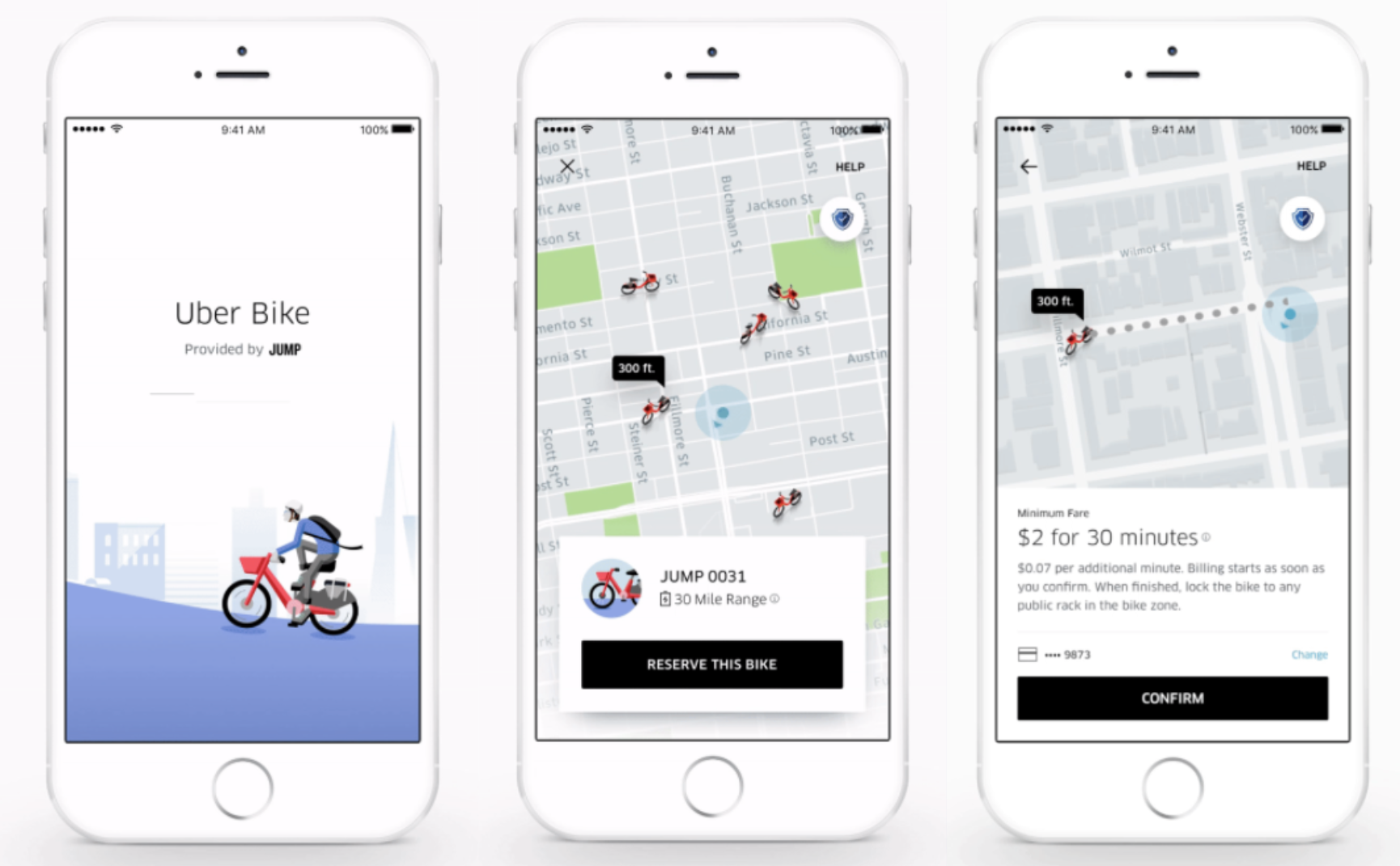 Uber gets into the bike-sharing game with its latest acquisition

Uber has acquired Jump, a bike-sharing startup that offers dockless electric bicycles for hire on demand across San Francisco and Washington, D.C. The terms of the deal were not disclosed, but TechCrunch’s source says it cost Uber some $200 million.

The acquisition follows the ride-hailing company’s trials of its Uber Bike service, which saw it partner with Jump in San Francisco at the end of January to allow customers to unlock and use the iconic red e-bikes through its app, making for an additional option to get around besides cabs. Jump’s bicycles will now appear as an option alongside cabs in Uber’s app, starting in San Francisco.

Jump’s bikes feature a motor to give you a boost when you pedal up hills or simply want to take it easy, and they also include a basket to hold your stuff. The company charges $2 for a 30-minute ride, and you’ll need to find one through Uber’s app. Once you’ve spotted a bike close to you, you can reserve and pick it up for your trip; when you’re done, you can lock it near any public rack in the area shown on the app. 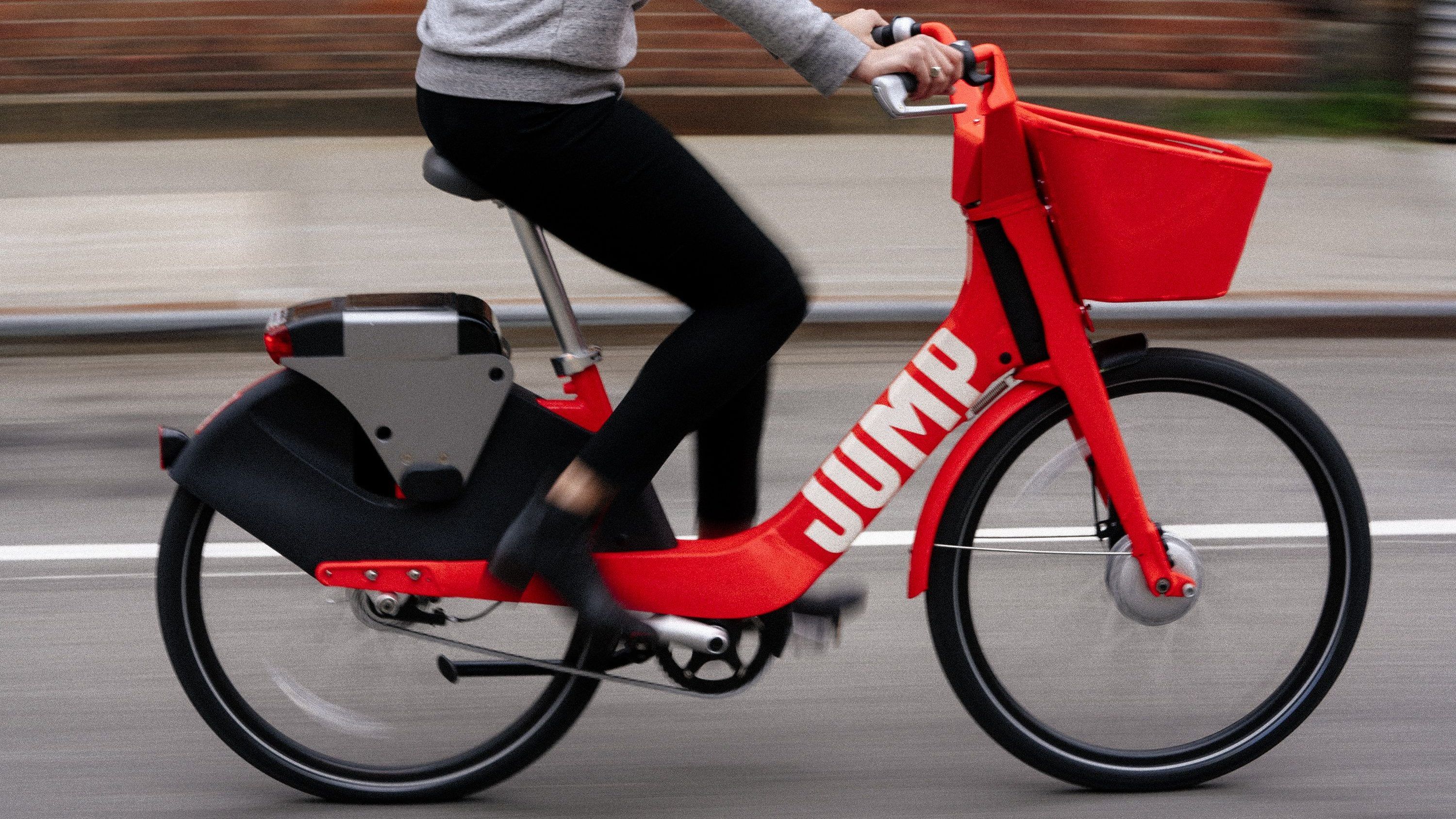 With that, Uber is entering new and not-entirely-charted territory; while bike-sharing is huge in China, regulators are struggling to curb issues arising from careless parking on sidewalks and from an inability to retrieve pre-paid deposits. Meanwhile, companies like Ofo and Mobike are expanding globally, having recently grown operations in India and the UK, respectively. Plus, Uber’s rival in India, Ola, launched its own bike-sharing program last December.

As with cabs, Uber will likely have to work with government authorities to ensure it stays above board with its new venture; if it plans to grow globally, it’ll also have to worry about parking, bike-friendly roads, and other infrastructural challenges in cities that aren’t yet ready for more two-wheelers. But that will take time: Jump is slated to expand to Sacramento, and Providence, Rhode Island later this year, and eventually to New York. It also has designs on Europe, where it hopes to go live sometime in 2019.