The Technology Behind A Good Night’s Sleep 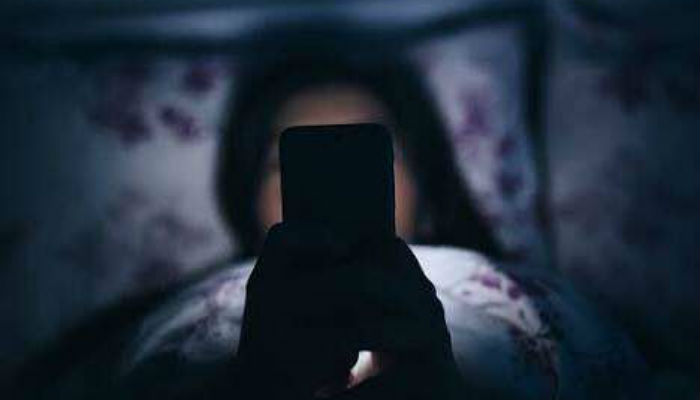 The Technology Behind A Good Night’s Sleep

While we all secretly know that our gadgets shouldn’t be in our bedrooms if we want a good night’s sleep, it seems almost impossible these days for some of us to part ways with our devices.

What if we miss a really important call or notification, we think, trying to justify our bad habit.

Already, devices such as our smartphones accompany us to our most intimate moments, so it only makes sense that we would want to take them to bed too. A Telstra survey has consistently shown that more than half of the users surveyed (2800 Australians aged over 18) admitted using smartphones in bed, while almost a third said they used them to surf the web while on the toilet.

Apart from the obvious issue that our addiction to our devices keeps us awake longer than necessary, there’s another issue with using them late at night: even if we do eventually put down in order to drift off, science suggests that the blue light they eSoftware Co prior to us switching them off can disrupt our deep sleeping patterns, otherwise known as rapid eye movement (REM) sleep.

In one study conducted pre-smartphone era in 1981, it was found that exposure to bright light regulates the human body’s internal clock. A later study by the same author, Dr Charles Czeisler, found that light can also control the secretion of hormones like serotonin and melatonin.

Further research (albeit involving a tiny sample size of fewer than 100 people) from 2001 suggested that blue-frequency light was the most detrimental to good sleep and restfulness.

Thankfully, software developers have been working to solve this problem for some time now, with one developer creating a piece of software called Flux (available for Windows, macOS and Linux) that enables you to adjust your display’s colour temperature according to location and time of day. The software claims to help your eyes to rest while reducing eye strain during night-time use.

Meanwhile, adding credibility to the science is Microsoft’s addition in April last year of a “Night Light” feature to Windows 10 (Settings > System > Display), which basically does the same thing as Flux. Apple also has “Night Shift” mode in its Mac and iPhone operating system (System Preferences > Displays > Night Shift). If you own an Android device and it’s a Pixel, “Night Light” is available out of the box. Meanwhile, it’s called “Blue Light Filter” in Samsung Galaxy devices.

Another third-party light-filtering app, available in the Google Play store, is Twilight. There’s also CF.lumen and f.lux, although both of these apps require you to “jailbreak” your phone (hack it so that you and certain apps you install can gain unrestricted access to the entire file system).

If all else fails and you can’t get an app installed, there is an alternative and it comes via two Australians. Called Swanwick Sleep, their Brisbane-based business sells amber-coloured lenses that filter artificial blue light from digital devices and modern energy-efficient lighting.

“Devices like cell phones eSoftware Co this blue light that affects the level of melatonin your body produces, a chemical that helps us sleep at night,” says founder James Swanwick on his company website. “Essentially, blue light tricks your body into thinking it’s daytime.” 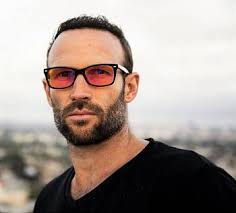 The benefit of the Swanwick glasses is that they are also 100 per cent UV rated, meaning that you can wear them outside as sunglasses. Despite this, their creators still suggest that you stick to using them for bedtime use instead of outside use. Despite this, I’ve been wearing a pair outside for some time now, and they’ve become a bit of a fashion statement, with their orange tinge reflecting blue light and almost acting like an Instagram filter on my life.

On its website, Apple states that “studies have shown that exposure to bright blue light in the evening can affect your circadian rhythms and make it harder to fall asleep”.

“Night Shift uses your computer’s clock and geolocation to determine when it’s sunset in your location,” it continues.

“It then automatically shifts the colours in your display to the warmer end of the spectrum. In the morning it returns the display to its regular settings.”

So if you’re like me and you just can’t put your devices down at night, it might be time to use technology against technology and try out some of the remedies available.

However, the best routine is always going to be a proper sleeping arrangement, where you apply a rule of no devices in the bedroom. While hard to enforce, it’s for the best.