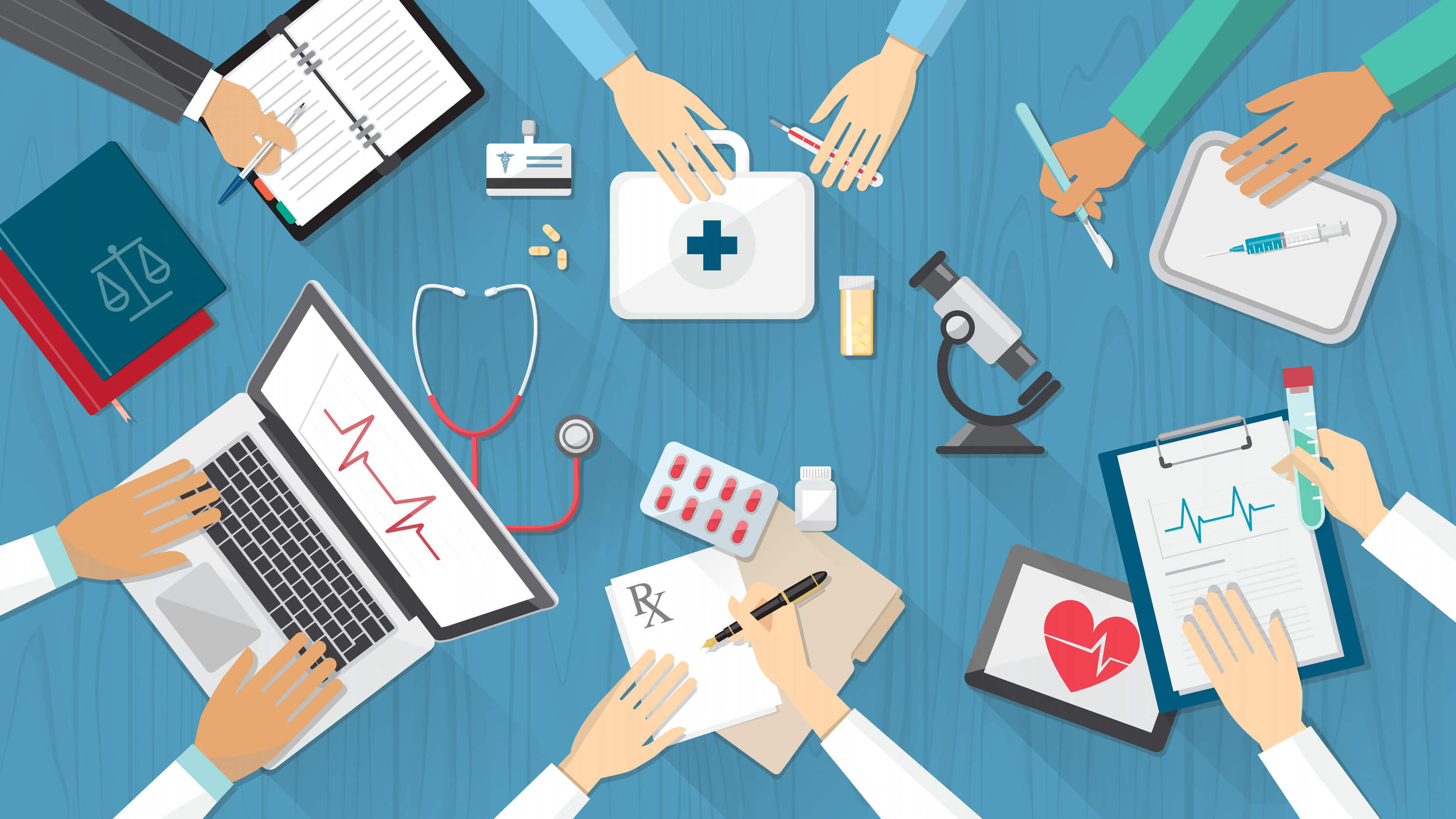 Technology has repeatedly improved our lives. From the invention of computers to smartphones, it has completely changed the way we communicate and the way we lead our lives. It has bought unimaginable distances within the reach of our fingertips.

However, with the technological advances continuing in strides in the word, it isn’t just businesses that benefit from them. There have been big steps taken in health care and scientists are working on many more that can directly impact modern medicine.

From children to adults, everyone has a “fitbit” or a band that has similar technology (like mifit) to keep track of every step they take, and every step they don’t take when they are asleep. Including waking time and REM and NREM cycles when they sleep. This information can be valuable during a visit to the doctor. What could seem like a normal pattern could easily be an anomaly that the doctor can identify, leading to an early diagnosis and therefore a prolonged life.

Before the discovery of the Blockchain technology, there were talks about all the doctors going digital and uploading everything about a patient on the cloud. This would make things easier for everyone: the patient wouldn’t have to carry a lot of data around with them when they went to the doctor and the doctors would know everything about the patient. No longer would an important aspect of prior conditions be overlooked because of a misplaced document.

However, even this thought has been revolutionized by the Blockchain technology. Although similar in most aspects, this technology gives doctors access to even more information, data that was previously unavailable. Doctors will have an easier time looking at the data of not just the patient in-front of them but other, similar cases and the type of medication that worked for them, and the combination of medicine that worked better together. This could eliminate the process of trial and error and medications acting quickly could mean life and death for many.

RP-VITA Remote Presence Robot, produced by iRobot Corp and InTouch Health, is the first robot that has been cleared by the Food and Drug Administration in the US to be used in hospitals. This robot can patrol the hospital and do routine rounds, checking patient’s vitals and maintain their personal charts without the need of any human intervention. This can let a hospital run flawlessly even without a large number of human doctors and nurses, which would improve services in rural areas greatly.

Virtual reality is being considered to give a young doctor or caretaker an idea of what being old with audio-visual impairment is like. This has expected to make the caretakers empathise with their charges and treat them how they need to be treated. A seven minutes simulation lets you live as “Alfred” who has a vision and hearing impairment. This helps them realize the challenges faced by old people and makes it easier to address their needs accordingly.

The key difference between Augmented Reality (AR) and Virtual Reality (VR) is that with AR you don’t lose touch with reality. You are fully aware of your surroundings and therefore it is expected to help medical students undergo artificial life-like operations to get them ready for exams. This will help enhance their capabilities and make them ready for situations they haven’t faced yet.

3D printing has come a long way from nerdy scientists on TV printing mini version of themselves. In 2013, when the technology was still new, a doctor helped reconstruct a man’s face. His face had a gaping hole on the left side with missing eyeball, and parts of the jaws and cheekbones in order to get rid of cancer cells. The prosthetic face changed his life. Technology has come a long way from there in the years that have passed.

Moving on from prosthetic face, scientists are now trying to create 3D organs. There is a large list of people waiting for organs and the number of donors available is very low. In order to fill the discrepancy between organ donors and the people who need them, they have created Functional Living Ink or Flink. This is expected to avoid the body rejecting donor organs as it can be customised to mimic the cells that make up an individual person. Although still in its early days, this is one of the revolutionary advances in medical science with the help of new technologies.

Another way that has been integrating 3D technology into healthcare is by scanning a patient’s arms and the printing out a waterproof cast for them. This process doesn’t take as long as the hard cast does and can be customised to suit the patient which could turn a painful time into a fun one instead. This would also eliminate the itchy aspect of getting a cast and make check-ups much easier. However, convincing orthopedic technicians to adopt this technology can be a bit of an uphill battle.

People who can afford it can now check their genetics and find out what diseases their genes and lifestyle predispose them to. In Australia, it costs $6400 to undergo the gene testing and people can find out whether they are prone to 31 types of cancer and 13 heart conditions across 230 genes. This information, which is one of the biggest steps for science in the past 4 decades, opens a whole host of possibilities. If you can know early on, even before the onset of any symptom what type of diseases you are prone to, there are many steps you may be able to take to prevent it. Lifestyle changes might keep these at bay and increase lifespan.

For all of humanity, we have thought of death as inevitable, something we can’t avoid but have to work around. However, scientists today believe that mortality too is a problem that can be solved, and millions of dollars are going to research that will make people live forever. Up to 5 studies have shown that human lifespan continues to grow every year and that there is no sign of the process slowing down yet. However, there are debates as to what that could mean for the human race. Being immortal, or even living up to 150 years old could not just bring in a lot more diseases unknown to humanity yet, but also deplete the resources available on earth.

In the 1900’s when the average lifespan was 55, there were no diseases such as dementia, which comes with old age. Humans are the only species in the world that have been able to successfully expand their lifespan from what was considered natural, which is why if there are continuous technological advances, it is easy to see it keep expanding.