Stephen Hawking passes away at 76 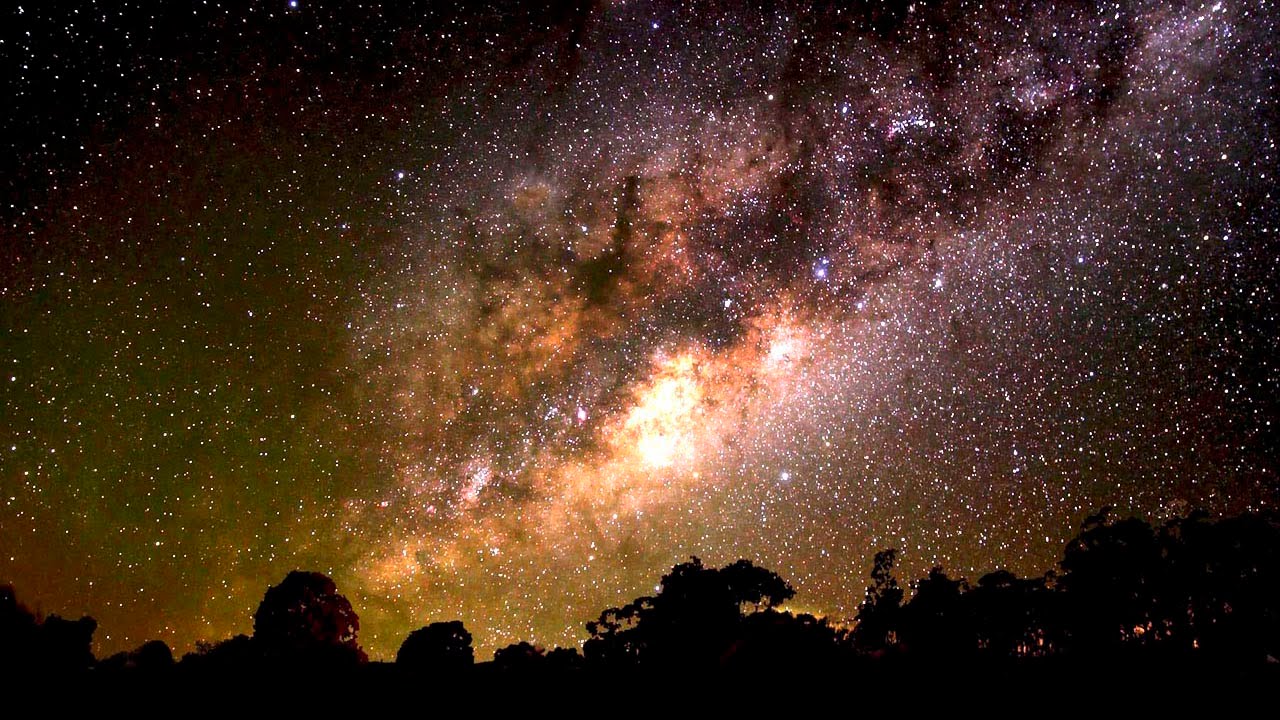 Stephen Hawking passes away at 76

For arguably the most famous physicist on Earth, Stephen Hawking—who died Wednesday in Cambridge at 76 years old—was wrong a lot. He thought, for a while, that black holes destroyed information, which physics says is a no-no. He thought Cygnus X-1, an emitter of X-rays over 6,000 light years away, wouldn’t turn out to be a black hole. (It did.) He thought no one would ever find the Higgs boson, the particle indirectly responsible for the existence of mass in the universe. (Researchers at CERN found it in 2012.)

But Hawking was right a lot, too. He and the physicist Roger Penrose described singularities, mind-bending physical concepts where relativity and quantum mechanics collapse inward on each other—as at the heart of a black hole. It’s the sort of place that no human will ever see first-hand; the event horizon of a black hole smears matter across time and space like cosmic paste. But Hawking’s mind was singular enough to see it, or at least imagine it.

His calculations helped show that as the young universe expanded and grew through inflation, fluctuations at the quantum scale—the smallest possible gradation of matter—became the galaxies we see around us. No human will ever visit another galaxy, and the quantum realm barely waves at us in our technology, but Hawking envisioned them both. And he calculated that black holes could sometimes explode, an image that would vex even the best visual effects wizard.

More than that, he could explain it to the rest of us. Hawking was the Lucasian Chair of Mathematics at Cambridge until his retirement in 2009, the same position held by Isaac Newton, Charles Babbage, and Paul Dirac. But he was also a pre-eminent popularizer of some of the most brain-twisting concepts science has to offer. His 1988 book A Brief History of Time has sold more than 10 million copies. His image—in an electric wheelchair and speaking via a synthesizerbecause of complications of the degenerative disease amyotrophic lateral sclerosis, delivering nerdy zingers on TV shows like The Big Bang Theory and Star Trek: The Next Generation—defined “scientist” for the latter half of the 20th century perhaps as much as Albert Einstein’s mad hair and German accent did in the first half.

Possibly that’s because in addition to being brilliant, Hawking was funny. Or at least sly. He was a difficult student by his own account. Diagnosed with ALS in 1963 at the age of 21, he thought he’d have only two more years to live. When the disease didn’t progress that fast, Hawking is reported to have said, “I found, to my surprise, that I was enjoying life in the present more than before. I began to make progress with my research.” With his mobility limited by the use of a wheelchair, he sped in it, dangerously. He proved time travel didn’t exist by throwing a party for time travelers, but not sending out invitations until the party was over. No one came. People learned about the things he got wrong because he’d bet other scientists—his skepticism that Cygnus X-1 was a black hole meant he owed Kip Thorne of Caltech a subscription to Penthouse. (In fact, as the terms of that bet hint, rumors of mistreatment of women dogged him.)

Hawking became as much a cultural icon as a scientific one. For a time police suspected his second wife and one-time nurse of abusing him; the events became the basis of an episode of Law and Order: Criminal Intent. He played himself on The Simpsons and was depicted on Family Guyand South Park. Eddie Redmayne played Hawking in a biopic.

In recent years he looked away from the depths of the universe and into humanity’s future, joining the technologist Elon Musk in warning against the dangers of intelligent computers. “Unless we learn how to prepare for, and avoid, the potential risks, AI could be the worst event in the history of our civilization,” Hawking reportedly said at a talk last year. “It brings dangers, like powerful autonomous weapons, or new ways for the few to oppress the many. It could bring great disruption to our economy.” In an interview with WIRED UK, he said: “Someone will design AI that replicates itself. This will be a new form of life that will outperform humans.”

In 2016 he said that he thought humanity only had about 1,000 years left, thanks to AI, climate change, and other (avoidable) disasters. Last year he reduced that horizon exponentially—100 years left, he warned, unless we changed our ways.

Hawking was taking an unusual step away from cosmology, and it was easy, perhaps, to dismiss that fear—why would someone who’d help define what a singularity actually was warn people against the pseudo-singularity of Silicon Valley? Maybe Hawking will be as wrong on this one as he was about conservation of information in black holes. But Hawking always did see into realms no one else could—until he described them to the rest of us.

This article originally appeared on Wired. Read the original here.