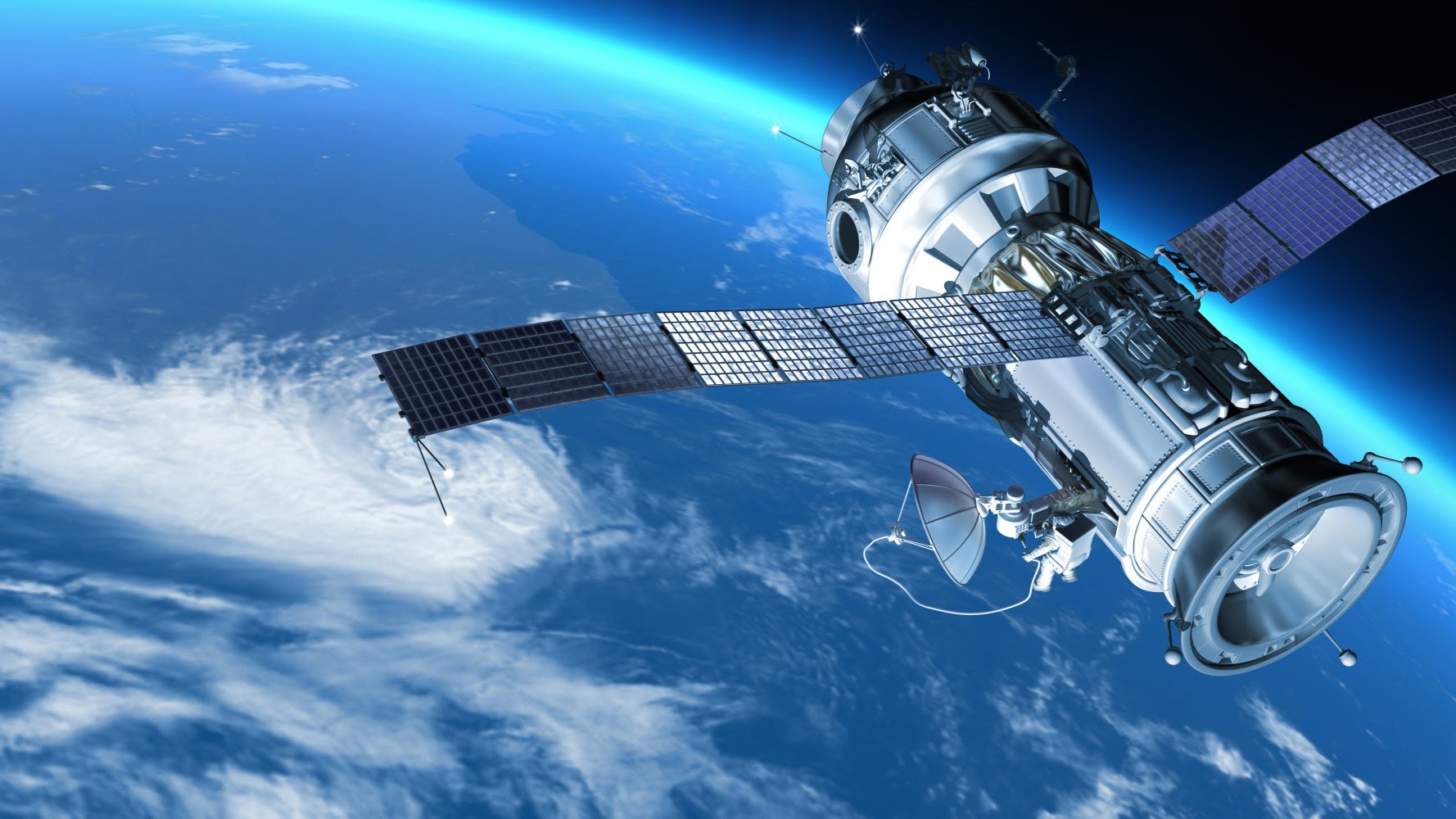 Friday morning, SpaceX was prepping for what should have been an otherwise routine launch — sending 10 satellites into orbit for longtime customer Iridium — when the company made a strange announcement. During the live stream leading up to the mission, a SpaceX employee explained that the company would have to cut off footage from the Falcon 9 rocket once the vehicle reached orbit. And the host said restrictions from the National Oceanic and Atmospheric Administration were to blame.

Viewers were immediately confused. SpaceX had cut off live streams early before, but only for national security reasons. Why was NOAA, an agency devoted to studying the Earth’s climate and oceans, getting involved in the launch of commercial communications satellites?

NOAA had recently told the company to get a license for the cameras on the rocket, SpaceX said after the launch. The reason? The cameras take video of the Earth from orbit, and NOAA regulates imagery of Earth taken from space, thanks to a 26-year-old law. However, this was the first time SpaceX needed to get a license for its cameras. SpaceX filed a license application just four days before the launch, but NOAA couldn’t approve the use of the cameras in time. (Reviews can take up to 120 days, NOAA says.) So there was a blackout when the Falcon 9 reached orbit.

What changed? SpaceX and other rocket companies have been live-streaming their launches from orbit for years now, and practically all show Earth in the background. Well, it’s possible that SpaceX may be in NOAA’s crosshairs because of the company’s recent Falcon Heavy launch and famous Starman live stream. In February, SpaceX aired live footage of SpaceX CEO Elon Musk’s Tesla in space for hours, with Earth prominently featured in the background. It got massive amounts of attention, and that may have triggered NOAA to reach out to SpaceX, requiring the company to get a license for its cameras, according to a report from SpacePolicyOnline.com.

However, SpaceX says it didn’t need to get a NOAA license for its most recent launch for NASA, which sent supplies to the International Space Station on Monday. Government launches — like the ones SpaceX does for NASA — are exempt from some of the regulations of a commercial mission. But SpaceX does lots of commercial missions, as does its rival the United Launch Alliance and other launch providers. And it looks like all of those launches will need a NOAA license in order to live stream. “Now that launch companies are putting video cameras on stage 2 rockets that reach an on-orbit status, all such launches will be held to the requirements of the law and its conditions,” NOAA said in a statement on March 30th.

NOAA must issue licenses for any commercial spacecraft that does “remote sensing” of the Earth — or basically any vehicle that takes pictures or video of the ground from space, thanks to a law passed by the US government in 1992. At the time, private companies were interested in launching Earth-imaging satellites to make money, but the US was worried that they might inadvertently snap pictures of, say, troop movements overseas, and then sell that data to a foreign government. So a licensing system was put in place under NOAA to make sure these companies didn’t improperly share any sensitive government information.

Of course, back in 1992, satellite imaging technology wasn’t very advanced and there weren’t that many companies that wanted to do it. Fast-forward to today, and new space companies are popping up everywhere to image the Earth from space. One company called Planet has hundreds of small satellites in orbit mapping the entire Earth’s surface every day. Companies are becoming more ambitious, too. Some want to do space-to-space remote sensing or use satellites to take pictures of other objects in space. Others want to observe Earth in infrared light from orbit.

“Originally when the law was put into place, that field was very much in its infancy, and it was a positive step forward to enable it to happen at all,” Brian Weeden, a space expert at the Secure World Foundation, a nonprofit that specializes in space security, tells The Verge. “But in the decade since, the technology has rapidly progressed and there are types of remote sensing that are being done that weren’t really envisioned in the law.”

Meanwhile, rocket launch live streams have become super popular — and common. In fact, it’s weird not to show footage from a vehicle that’s flying to space these days. However, the 1992 law doesn’t really address how to regulate cameras on rockets because that wasn’t envisioned when the law was written, Weeden says. Once companies started live-streaming from their rockets — showing views of Earth from orbit — that may have crossed the threshold into NOAA regulation territory. So it’s possible that SpaceX and other commercial rocket companies have needed licenses for the cameras on their rockets this whole time, and NOAA is just now noticing.

This article originally appeared on The Verge. Read the complete article here.