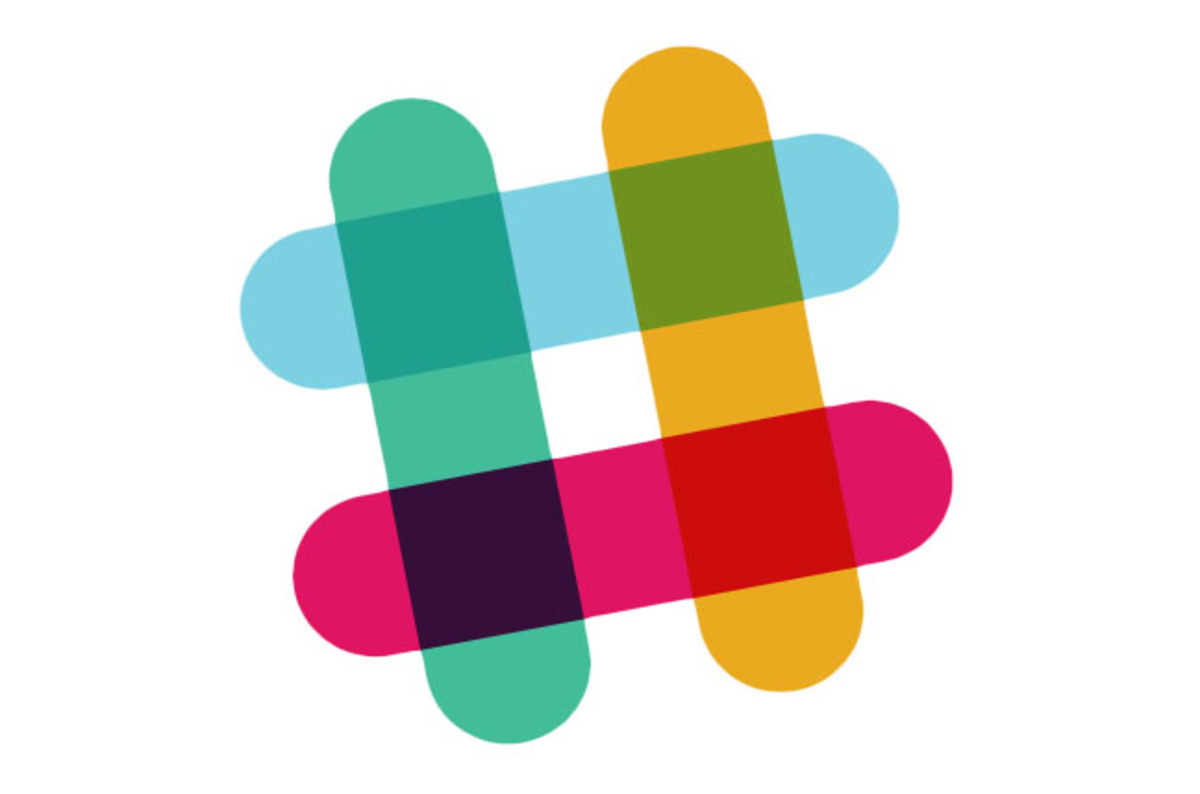 Slack is giving developers tools to build new integrations that turn clicks on messages into actions on their own platforms. Developers including Asana, Jira, Pocket, and Zendesk have integrated the new “action buttons,” as they are known, letting you perform actions on those services directly from Slack messages. While aspects of this feature were previously available using slash commands, Slack executives say that showcasing the options in a visual interface will boost their usage.

In the work-tracking service Asana, for example, you’ll be able to turn a Slack message into a task, complete with the person responsible, due date, and corresponding project. You can also add Slack messages to existing Asana tasks to provide additional context.

Slack announced action buttons today ahead of its developer conference. The company now has 8 million daily users, 3 million of whom have paid accounts.

Since 2015, Slack has sought to become the hub for all workplace communication, using integrations with popular apps to extend its reach into as many teams as possible. It had good timing: companies increasingly rely on disparate stacks of enterprise software to handle project management, customer service, and other tasks, and there’s value in connecting them all together. (Slack is valued at $5.1 billion.)

In the short term, users will gain from the convenience of being able to see integrations as buttons, rather than having to memorize a bunch of commands. Still, I wonder how much further down this road Slack can go. Over time, the company is all but certain to add features that could make some of its partners here look redundant. I’ll be interested to see how Slack governs its platform when it’s competing with some of the apps that are now helping it grow — and how much actual revenue growth Slack integrations can drive for these partners in the meantime.