Progressive web apps: The future of the web 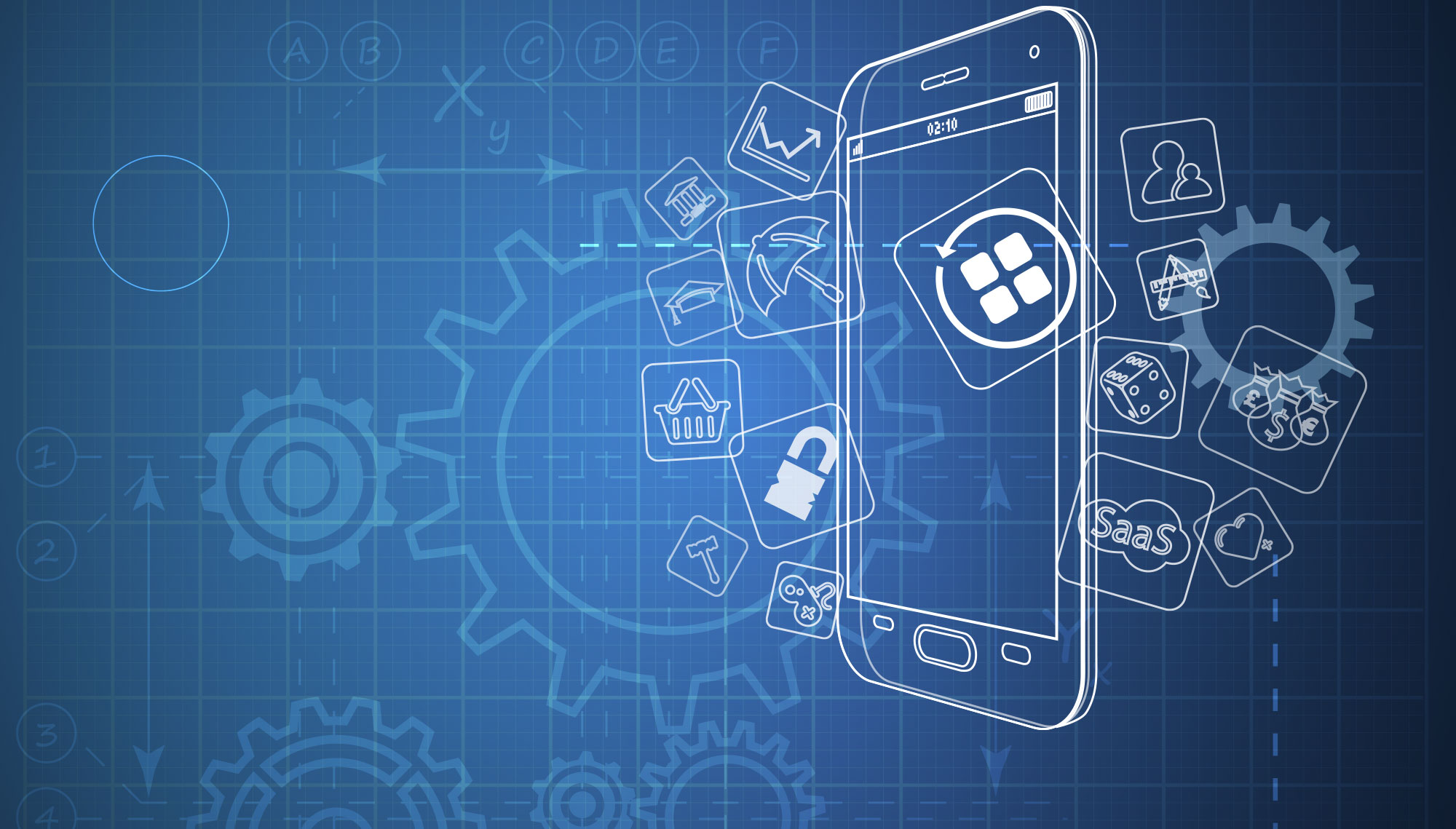 Progressive web apps: The future of the web

Debate has raged for the past decade about whether mobile web will dominate or whether mobile apps will prevail. The answer is that they’re not mutually exclusive and many companies need both.

It’s a given that businesses need to create responsive websites and, in most cases, responsive web apps. Building mobile apps is another priority for most companies, although the use should be more focused on user personas or segments.

With this approach solidifying, progressive web apps (PWAs) are emerging that blur the lines between the web and apps. They use the latest browser technologies to meld the accessibility of the web with the presence of the mobile app.

Most of the leading desktop and mobile browsers have embraced the browser advancements initiated from Mozilla, Google, Facebook and others, to implement “service workers” that enable a website to behave like an app. Service workers are scripts that your browser invokes and runs in the background to enable app-like features as part of a PWA user experience.

Embedded within the browser to surface PWA functionality, service workers allows users to install the website as an app icon to their home screen and launch as a full screen app without having to go through an app store. The PWA lets users opt-in to enabling rich app features such as push notifications and offline storage.

With Google, Microsoft, Samsung and Apple now advancing PWA technologies in their desktop and mobile browsers, it’s only a matter of time before they become the new standard for web interactions, just as responsive design has become the norm rather than the exception. The user experience across browsers and devices, however, can vary quite a bit given the immaturity of PWA service worker support. Gartner expects the technology to mature and standardise over the coming years.

While you don’t need to start implementing PWAs immediately, you should be investigating them and applying the practices in future apps. If you choose to implement support now, however, your websites will automatically run as PWAs on any new browser that adds support in the future.

Evaluate PWAs as part of a broader mobile and digital experience strategy. As you do, there are a few key challenges to address.

Consumer app fatigue is forcing approaches to mobile web versus mobile apps to be re-evaluated. The pace of app downloads is slowing down in most consumer markets, especially where mobile device adoption is mature. PWA technology comes at an opportune time, bringing app like characteristics to websites without requiring consumers to download a full app.

PWAs are especially useful for occasional website users, rather than loyal or power users. In retail, for example, only a small percentage of a retailer’s customers will download its app because most are occasional customers. The retailer should create a mobile app experience for high-frequency, loyal customers only; then use PWAs to add app features to its website to convert a wider mobile web audience into loyalty mobile app users down the road.

PWAs have proven to improve mobile web engagement and conversion. Alibaba.com, for example, saw a 76 percent increase in conversions after upgrading its site to a PWA. In addition, its interaction rate was four times higher after users added the PWA site to their home screens. Carnival Cruise Line is another great example, achieving 42 percent open rate for push notifications through PWAs, which resulted in a 24 percent opt-in rate.

Deploying PWA functions in an existing website without careful consideration is a recipe for user experience (UX) disaster. Work with designers to reassess mobile websites and apply more app-oriented UX.

At a minimum, consider the app install experience of prompting the user to download the PWA, as well as the offline user experience, as a PWA site can be launched without network connectivity. Also factor in touch and gesture-based controls, as the PWA should feel like navigating an app and not a website, as well as how to get the user to enable push to driver higher engagement.

Remember the Apple tagline: “There’s an app for that”? Well, the reality is that you don’t need an app for everything. This is especially true of the many poorly designed apps out there that don’t take advantage of the functionalities offered within the device hardware and OS. In other words, they don’t maximise an app’s mobile-first qualities.

Building an app doesn’t mean that users will use your app, let alone download it onto their devices. The PWA alternative will put even more pressure on enterprises to design and develop truly compelling mobile apps that are persona-driven, hyper-personalised and mobile-first.

Take inventory of your existing mobile apps and evaluate which ones can be reproduced simply with PWA technology based on functional feature requirements. Unless there are specific reasons to deliver them as installed mobile apps, such as high on-device security or UI performance requirements, migrate them to a web-based PWA.