Mobile Apps Are Musts for Most Brands, as Long as Users Like Them 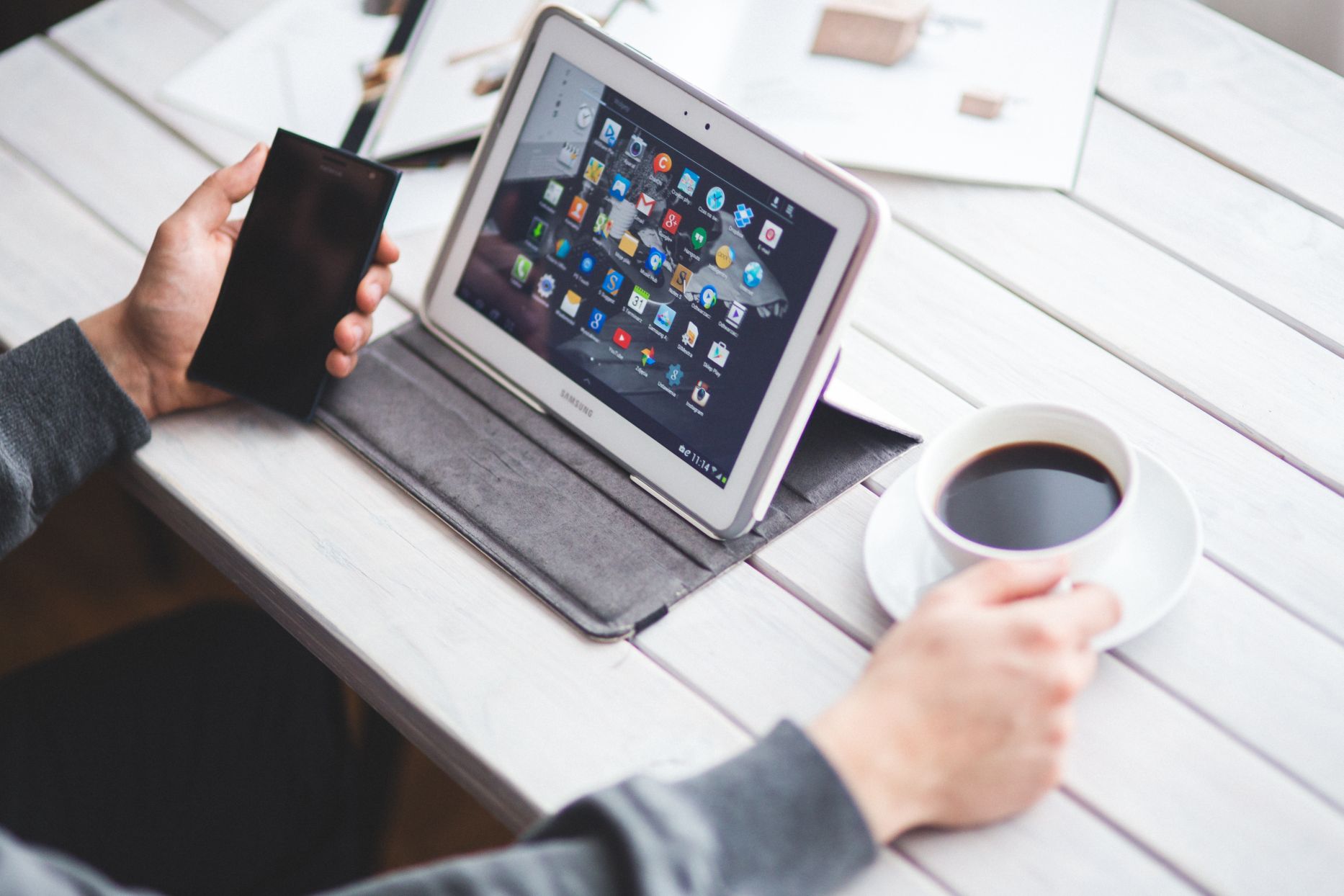 Mobile Apps Are Musts for Most Brands, as Long as Users Like Them

Jared Guynes has hundreds of apps on his mobile phone. So when Mr. Guynes, a 34-year-old from Rockwall, Tex., took his family to Chili’s Grill & Bar and saw an ad offering free chips and salsa if he downloaded the restaurant’s app, he didn’t hesitate. Then, within minutes of leaving the restaurant last month, he received a flurry of push notifications: one offering another discount, one asking him to take a survey and a third asking to add his location.

“I thought, chill out Chili’s,” said Mr. Guynes, who said he was considering deleting the app. “Let me get home and digest the food.” (Chili’s did not respond to a request for comment.)

The brand app is no longer just a gimmick to assuage smartphone-addicted millennials. It’s considered a crucial part of a company’s financial strategy. Shoppers in the United States were expected to make $118 billion in retail purchases through their smartphones in 2018, up from $13.4 billion in 2013, according to Forrester Analytics.

“If you’re a brand and you don’t have an app strategy or you aren’t investing in your app development, then its going to be really hard for you to engage and monetize the fastest growing population, which are mobile shoppers,” said Jon Hudson, vice president of customer solutions and innovation at Criteo, a digital marketing and technology firm.

But as more companies bombard shoppers with emails, fliers and in-store ads that push them to download their brand apps, people are getting savvier — and less forgiving if they feel an app’s performance is subpar. There is little hesitation about dumping a brand app that is slow, crashes, has a poor layout, doesn’t offer exclusive sales or promotions, or pushes too many notifications.

A recent study by the digital product developer WillowTree Inc., showed almost half of those surveyed found 50 percent or fewer of the brand apps to be useful after downloading them. And about 22 percent had deleted more than half of their brand apps.

Apps can be valuable tools for companies. They can track a customer’s interests by seeing the person’s browsing and buying activity, and then use the data to customize ads, discounts and promotions to keep the customer coming back. Many brands are even using machine learning or artificial intelligence to fine-tune their promotions.

To entice people to download an app, companies often offer one-time discounts, entry into a sweepstakes giveaway, or registration into a warranty program. But getting people to come back requires more. More than 60 percent of the people in the WillowTree survey said they wanted exclusive access to sales, limited edition products, and events, and to be rewarded with loyalty points or other perks for making a purchase through the app.

And navigating the app must be simple.

Panera Bread’s app has been a hit, with more than 5 million downloads and 1.5 million people opening the app each month. The app makes it fast and easy for people to place orders, track food deliveries in real-time, and get MyPanera loyalty rewards when they place orders through the app, said Blaine Hurst, the company’s chief executive. It also offers other features, like its nutritional calculator which tallies up calories, fat and other metrics as the person custom builds a sandwich. Panera expects to receive $250 million in sales through its app this year.

Giving customers a reason to come back to the app on a daily or weekly basis is critical to its success. “If the app isn’t really bringing an experience or providing constantly-changing data or some sort of loyalty, users aren’t going to be driven to the app,” said Eric MacKenzie, the vice president of technology at the digital marketing agency R2i.

Regal Cinemas overhauled its app in January 2016 to allow customers to buy tickets directly through the app instead of redirecting customers to the Fandango site. This made it faster and easier to buy tickets and led to a surge in people joining Regal’s loyalty program. It sends notifications about new movies, contests or even free studio screenings based on a person’s past purchases. A superhero buff, for instance, most likely received notifications when tickets for “Deadpool 2” went on sale, said Ken Thewes, Regal’s chief marketing officer.

Regal frequently adds perks, like the augmented reality feature it recently introduced. More than 9 million people have downloaded the app.

The Walgreens app has been downloaded more than 50 million times and has 5 million people actively using it each month. Users come to the app for its discount coupons as well as helpful pharmacy features, such as daily pill reminders, notifications for prescription refills, the ability to speak with pharmacists through Pharmacy Chat, and loyalty rewards points for those who use the app to track walking, cycling, weight management, and other activities, said Adam Holyk, chief marketing officer at Walgreens.

Fashion retailers, like Zulily and Touch of Modern, send push notifications about daily flash sales to keep customers coming back to their apps. The flash sales create “an urgency to purchase,” said Kevin Saliba, senior vice president of marketing at Zulily.

Still, experts warn that a bad app experience can destroy a customer’s relationship with the brand. And many users won’t give an app a second chance after it’s been deleted, no matter how many times it gets upgraded.

“It’s not even like baseball where three strikes and you’re out,” said Mr. Guynes, the somewhat dissatisfied Chili’s app user. “This is some crazy game where one strike and you’re out.”