It looks like Google’s going to launch a podcast app 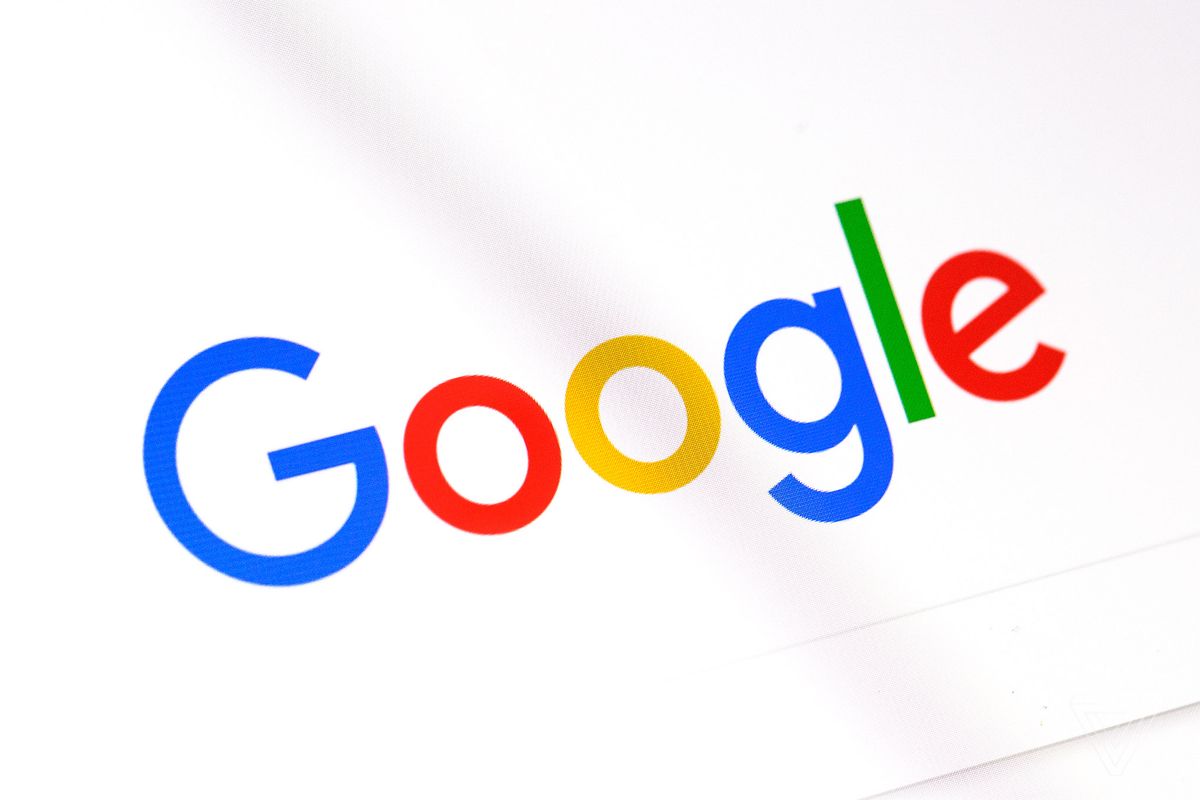 It looks like Google’s going to launch a podcast app

After continuing to build out its podcasting presence over the past few months, Google finally looks ready to roll out an app dedicated solely to podcasts.

According to a snippet of code spotted by 9to5Google, the latest version of the Google app has a hidden prompt asking users to “Get the Google Podcasts app.” Google built out a full podcast interface several months ago inside the app, which will likely be accessible via a home screen and app launcher shortcut. Longtime Android users might remember that Google used to have an app called Listen, its first attempt at a podcasts player. But the company shut down Listen in 2012. That same year, Apple debuted its own Podcasts app for iOS, which has proven to be hugely popular.

Google has already unveiled similar home screen shortcuts for other services like the Google Assistant or Google Lens in recent months. While these services technically live inside the Google app, the shortcuts turn them into services that essentially work like standalone products. The app should give Android owners a less cumbersome option to listen to podcasts on the go.

Right now, users can track their subscriptions and browse through trending podcasts using the Google search engine on mobile, but slogging through the site can feel unintuitive and clunky. Still, a “surprising” number of users turn to the feature daily, Google’s podcasts product manager Zack Reneau-Wedeen told Pacific Content in April. It looks like the forthcoming app will be an extension of this current service with a similar interface — just spun out so it’s more prominent.

Of course, listeners can also tune in on their phone using Google Play Music or via third-party apps like PocketCasts. For those curious about Google’s podcast project, 9to5Google suspects the app should appear in the Play Store at this link when it goes live, though the release date is still unclear.