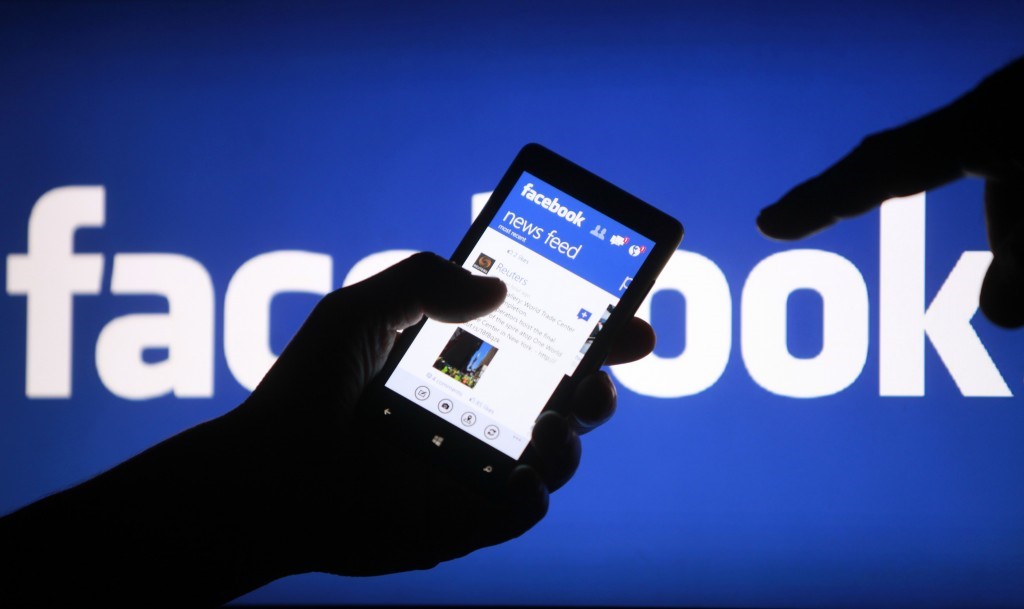 The announcement of Facebook’s change in algorithms doesn’t seem to have had the effect CEO Mark Zuckerberg desired. Instead of being relieved and happy about connecting to friends and families in the place of viewing countless ads on business pages, Facebook users are enraged. Yet again, algorithms are set to take control over personal news feeds preferences. While most are crying out about how Facebook should let them decide the kind of things they want on their newsfeed, others are concerned about how unfair it is to small businesses who don’t have the revenue to boost their posts. So how is this change in the newsfeed expected to affect businesses? Read on to find out.

History of adverts on Facebook and its dwindling organic reach

When Facebook first began, the advertisement marketplace started as a “flyer” ads which cost between 10 to 40 dollars for everyday it was up. The flyers were specifically targeted ads, used to reach a wide number of college students. When this was successful in generating revenue for the company, they then gave advertisers a way to be more specific about the target audience, which was access to filter information like gender, age, relationship status, political views, educational status and their workplace. This gave the website an even bigger revenue. Ads started pouring in, and the organic reach was almost 50%. By 2013, the ad revenue had quadrupled and Facebook continued to help businesses reach their target audience.

However, as 2014 rolled around, people started noticing a rather big decline on their reach. Many started complaining about how organic, unpaid reach had been slashed in half. Facebook’s response? There were too many pages and posts. They however, assured businesses that they as a company were busy trying to actively target audience who were likelier to enjoy their content more. This made businesses post ads strategically and paid more to “boost” these ads. Facebook pages’ organic reach had declined from 16% to 6.5% from 2014. Facebook has in fact advised pages to expect organic reach to eventually go down to zero, a future that seems to be looming a lot closer, a lot faster than expected.

Although the new algorithm hasn’t rolled out yet, a lot of businesses have started making changes large and small to address the issue. It’s almost like they are gearing up for war against the algorithms. Pages with a good organic reach that don’t generate any response, or discussions, but is rather based solely on likes and reactions, is expected to suffer the most. Video content, which enjoyed a higher reach is expected to fall under the same restrictions. The reason Zuckerberg gives behind this sudden change refers to a study Facebook undertook. Results showed that people were happier with “meaningful interactions” and passively watching and reading content left them lonelier.

These changes mean that there needs to be a big adjustments in the type of content that pages post, going for quality more than quantity. Those who were “spam uploading” to reach a higher number of people over the period of a month to superficially increase organic growth won’t be able to do so anymore. Superficial organic growth refers to the phenomenon where multiple posts clustered together shows a larger number of reach per month, even though individual posts don’t have much reach.

A vast majority of people are annoyed at this change because they claim to have liked a page in order to get content from them, especially news pages. News pages on the other hand are gearing up to suffer from the upcoming changes as their content will not be seen by many. This is expected to lead to a lot of Journalists being laid off, despite the fact that people subscribed still want to read their content. Zuckerberg maintains that these pages will not suffer, as more people are likely to engage in this type of content. People are also worried about pages like Police updates, schools and small local businesses who should not have to pay to reach people, especially during times of distress. A woman who runs a page for charity hoped that Facebook doesn’t intend to take the money from the needy by expecting paid adverts to generate revenue for themselves. Despite all these concerns, it is hard to predict just how big of an impact the change will end up making.

Instead of panicking about the fact that organic reach is now estimated to go below 2%, (which basically means 1-2 person every 100 subscribers) businesses need to start planning their next move. There are a few types of content that does better than a normal post. Video content for example has 168% higher reach than others. If you have noticed a normal post of a “meme” on your newsfeed as a 7 second video with the logo of the page at the end, it is to address this loophole in the algorithm and increase the organic reach. This is the best time to think out of the box and create creative ads to increase not just traffic but also engagement with the content on your page.

With the emphasis on “meaningful interactions” pages who have posts that get a lot of comments; especially long ones, are likelier to retain their reach than pages who only generate likes and reactions. One of the best ways to get comments is to ask questions on the statuses or at the end of videos that goes along with your post. Vague questions like “How was your day?” typically has a lot less response than questions like “What was the highlight of your week”, or questions at the end of a personal statement like “My children have been glued to the TV all day, let me know how you deal with this, and the kind of activities you do to keep them occupied and away from the screen.” Even posts like “Comment a picture of your pet, or of the photo you are most proud of taking” could engage a lot of people, thus increasing your organic reach.

Live videos are the other type of content that has a high reach. Plan live videos and advertise it on multiple platforms, from your website to your store (if you have them), or other social media websites and groups that you may have. Create a specific hashtag people can use so that it’s easier for users to find the live stream. Make sure you have a few question beforehand so that you have something to talk about before you reach a healthy number of viewers. They can then send in more questions through live chat. Make these videos as interactive as possible and ask questions that will generate written responses. The more people who are watching comment, the larger number of people will be notified about you being live.

A lot of pages have also made groups that people can join and are posting about it before the organic reach reduces. Zuckerberg has emphasised about increasing interactions in groups a lot in the days leading to the announcement of the algorithm change. Sharing links and posts in groups would then lead to more traffic on the post and the page, increasing the number of organic reach. Pages like Buzzfeed has mocked Zuckerbergs words “meaningful interactions” while posting a link to their app, so that people won’t miss out on their posts.

Facebook is aware that these changes will decrease traffic to their platform, but they are willing to take the plunge. They claim to want people to be happy during the small time spent on the website. But mostly we can speculate, to enjoy a bigger income through more paid advertisements.