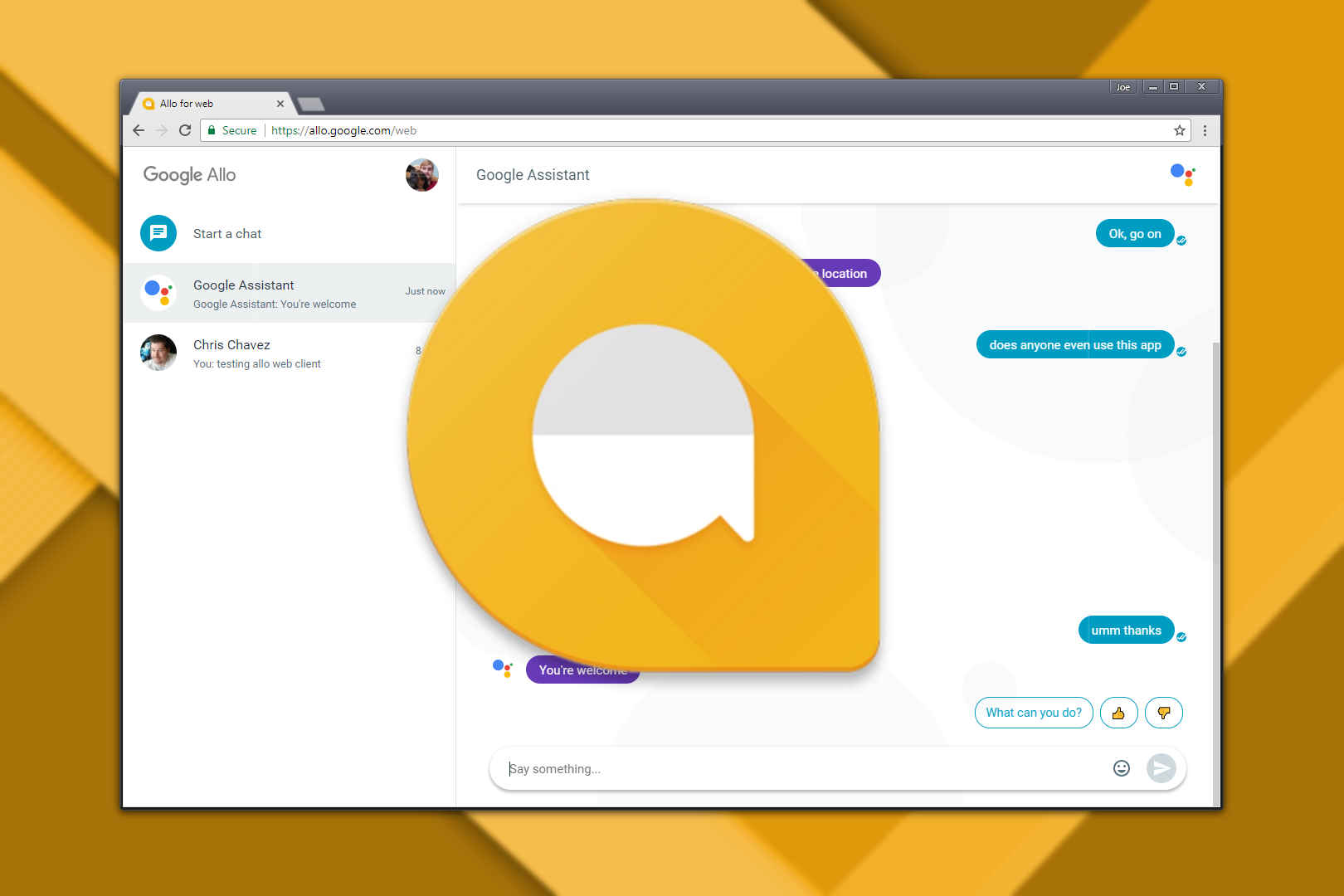 Google is rolling out a new chat service to replace standard texting, a move that would offer Android users advanced features already found in popular chat services such as Apple’s iMessage and Facebook’s WhatsApp.

But the unveiling also represents a strategic retreat for the tech giant, experts say, which has struggled to prop up a dedicated chat app of its own. The new service, dubbed Chat, is not a Google messaging app but will run on Android phones through partnerships with dozens of mobile carriers around the world.

Chat offers several upgrades for Android users whose messaging relies on SMS, or short message service, a text-based system that has been widely adopted but surpassed by more feature-rich messaging apps. Using a new standard called Rich Communications Services, or RCS, Chat will allow users to send high-resolution photos, videos and GIFs, receive read receipts and see when the person they are texting with is typing a reply. Google will also enable Google Assistant through Chat.

The GSMA, a global cellular industry group based in London, estimates that 350 million people will be using RCS by the end of the year. The group expects that number to double in 2019. While many inexpensive phones won’t be able to use the new messaging standard, GSMA estimates that three billion people could potentially upgrade from SMS to RCS.

The launch of Chat follows several failed attempts by Google to create its own competitive chat app. Allo, its most recent messaging product, was launched two years ago. But it has struggled to gain the massive following enjoyed by Facebook’s two messaging apps, WhatsApp (1.5 billion users) and Messenger (1.3 billion users). Google is now “pausing” its work on Allo as it shifts its development efforts to Chat, the company told The Verge.

Yory Wurmser, an analyst at the research firm eMarketer, said that Google’s Chat is not the ideal solution for the company and called it a business concession. “They would love to have a direct competitor to Messenger or WhatsApp, but they weren’t able to figure out that challenge of getting enough users for it to really take off,” he said. “What they are doing is a backup strategy of getting the functionality they were looking for on Android by shifting the work and control to carriers.”

Other experts noted the privacy drawbacks of Chat, which will not be end-to-end encrypted. “Bottom line: Google builds an insecure messaging system controlled by carriers who are in bed with governments everywhere at exactly the time when world publics are more worried about data collection and theft than ever,” Walt Mossberg, a veteran technology writer, tweeted over the weekend.

Both iMessage and WhatsApp use end-to-end encryption, meaning only the sender and the recipient can see the contents of a message.

Like SMS, the new messaging standard is designed to work across different carrier networks. But it will be up to the mobile companies to enable the service. Messages are sent over the internet. But if an Android user sends a Chat message to a person whose phones is not Chat compatible, the message will be sent using SMS.

Apple did not immediately respond to a request for comment as to whether it will support RCS for iPhone users.

This article originally appeared on SMH. Read the original here.