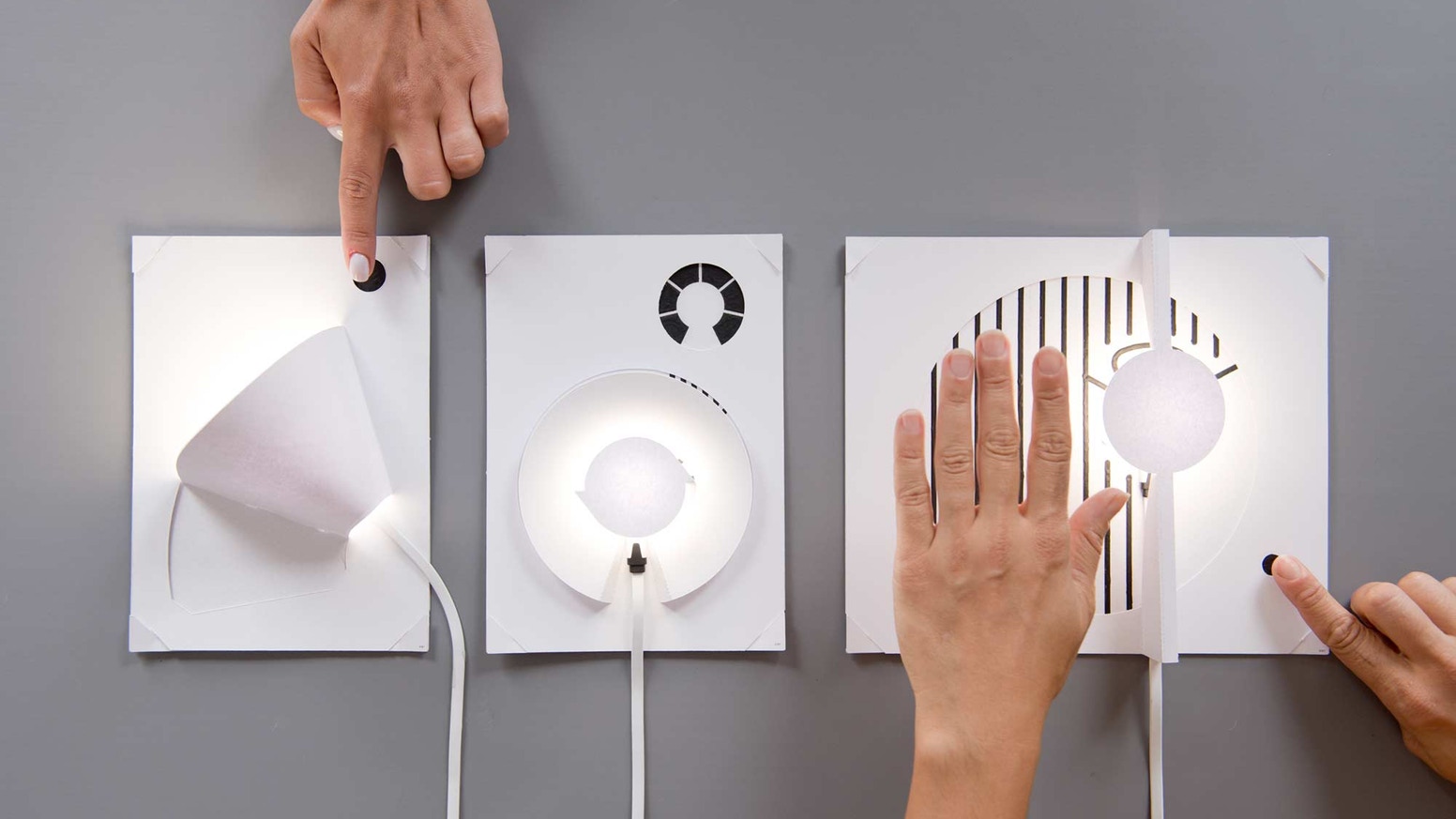 The late Mark Weiser, former chief scientist at Xerox PARC, once stated, “The most profound technologies are those that disappear. They weave themselves into the fabric of everyday life until they are indistinguishable from it.” Few tech projects summarize that vision of ubiquitous computing better than The Wall++ project by researchers from Carnegie Mellon University and Disney Research. Through the use of conductive paint and some low-cost electronics, they transformed regular, boring walls into smart infrastructure able to detect human touch.

“One side of this is input everywhere: walls that are touch sensitive, so we can add functionality wherever we want,” Chris Harrison, head of Carnegie Mellon’s Future Interfaces Group (FIG), told Digital Trends. “Want a light switch here? Sure! Play your favorite music playlist if you touch this part of your living room? Sure! Fully customizable, like software, but for the world around you. Second — and I think even more powerful — is giving computers awareness. If you ask your Alexa device or Google Home, ‘let me know when my laundry finishes,’ it will reply that it has no idea what you are talking about. That’s a missed opportunity. These devices could be so much smarter if they knew what was going on around them and inside of buildings in general.”

The Wall++ walls are made smart by using painter’s tape to create a crisscross pattern, which is then covered with two layers of conductive paint to create a diamond-shaped electrode pattern. The tape is subsequently removed and then the electrodes are connected. Finally, the wall is painted with a top coat of standard latex paint to improve its durability, while hiding the electrodes.

The finished electrode wall can either function as a giant capacitive touchpad or else an electromagnetic sensor for picking up the signature of different devices. As such, it could be used for everything from creating virtual buttons to identifying which devices are being used in the room at any one time.

“A major thread of our research has been investigating ways to make environments smarter,” Harrison continued. “This is easy to do in a very aesthetically obtrusive and high-maintenance way, with sensors stuck on everything. Much harder is to make sensing technologies that blend into the background, essentially invisible. Walls are a great target for this — they are everywhere, and yet they don’t really command our attention.”

A paper describing the work was recently published in the journal Conference on Human Factors in Computing Systems.

Another Carnegie Mellon University team focuses on training Alexa to engage in 20-minute conversations, Pittsburgh’s KDKA reports. Eleven members of the CMU team are competing with seven other teams in an Amazon contest to reach the 20-minute mark. Each of the teams was funded with $250,000 to work on the project. Finalists chosen during the summer will compete for twice the money, a $500,000 prize, in the fall.

If the make-Alexa-talk-like-people team is successful, the CMU-developed technologies could help you smarten up every room in your house and give you someone to talk with while you’re about it.