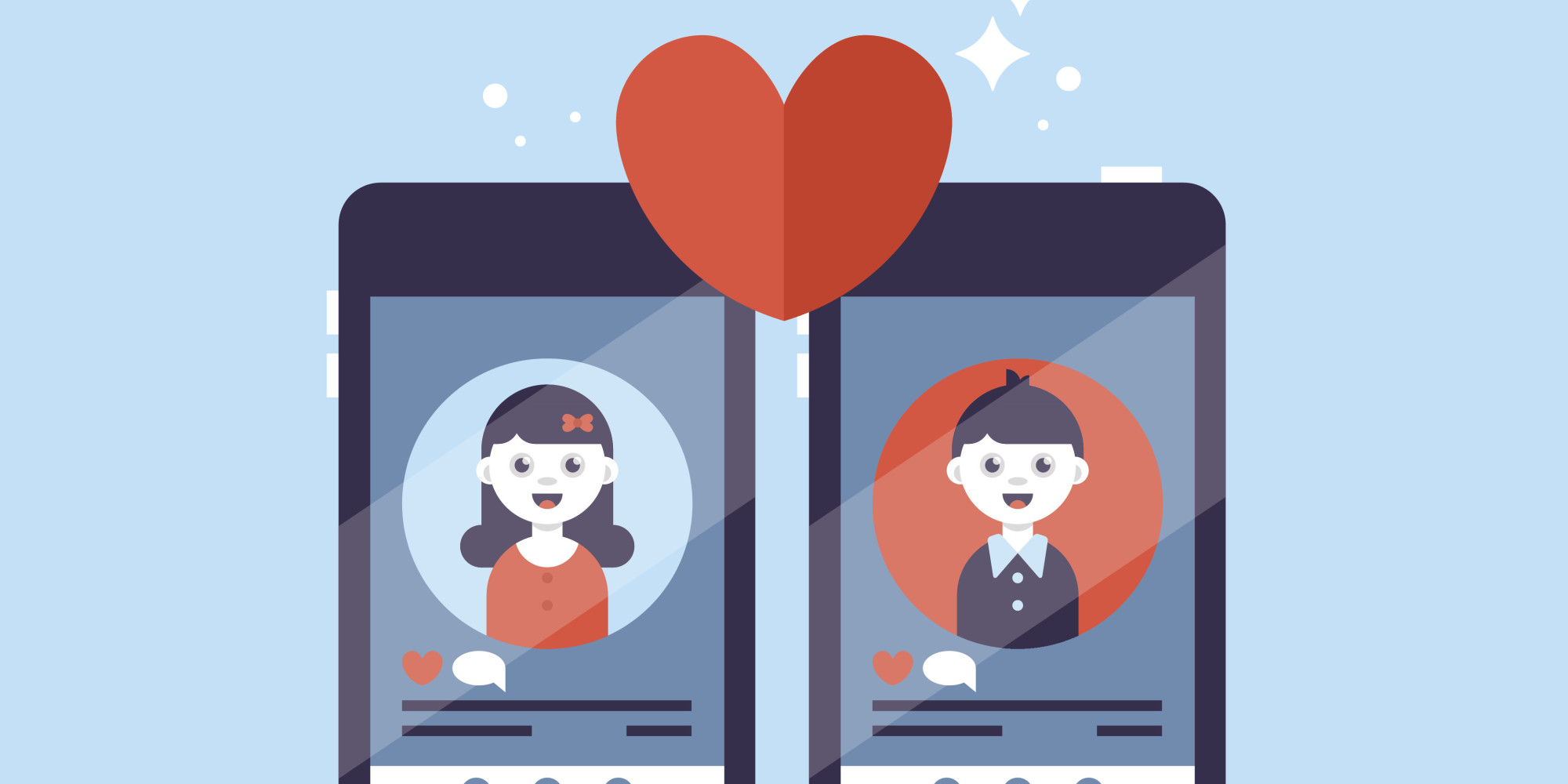 Facebook has announced plans to add a dating service to its social media platform.

The opt-in feature will enable users to create a separate dating profile to their existing Facebook account, with the site then offering recommendations based on preferences, things in common with other users of the tool, and any mutual friends.

Speaking at the firm’s F8 conference, Mr Zuckerberg said the tool would only suggest matches that users were not already friends with, and none of a user’s existing friends on the platform would be able to see any of their dating activity.

The Facebook boss said more than 200 million people currently listed themselves as “single” on Facebook, adding the figure showed there was an opportunity to create new connections as a result.

He added that he wanted the service to be used for real relationships and “not just hook-ups”.

Facebook’s new take on online dating is rolling out “soon”, Mr Zuckerberg said, and will be seen as a direct challenge to the wide range of dating apps and online services already available.

Apps such as Tinder and Bumble have become increasingly popular in recent years.

Since launching in 2012, Tinder has grown to become one of the most popular apps on smartphones, in use in more than 190 countries, creating more than 26 million matches every day.

his article originally appeared on The New Daily. Read the original here.