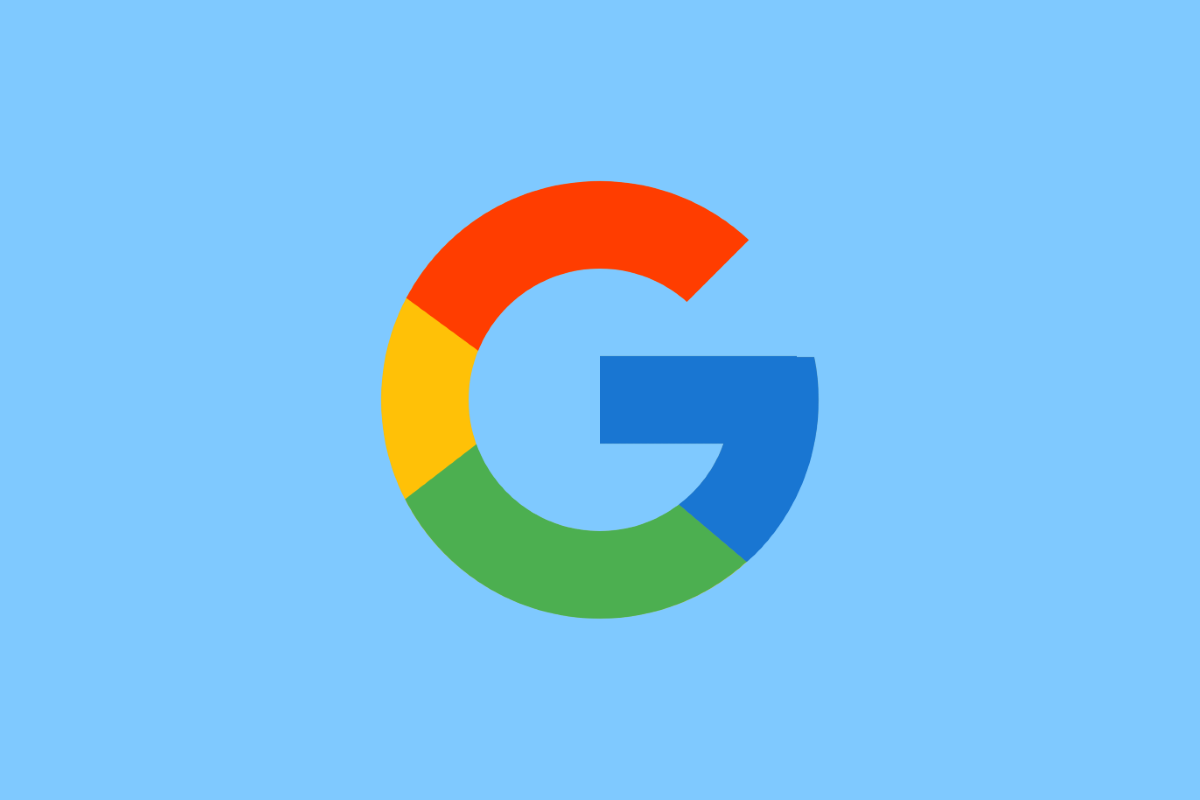 Google I/O is primarily for developers, but it’s also where we get the latest product announcements and this year is no different.

Google I/O starts next Tuesday, May 8 and — like always — we’ll be there to bring you all the latest from the company as it’s announced.

Just like last year it will take place at Shoreline Amphitheater in Mountain View, California, and we’ll hear what Google has planned for developers as well as what new products and services we can expect over the course of the coming year. While there’s always room for surprises, we have a pretty good idea what we’re going to see on stage at the Shoreline at this year’s I/O.

Since we already saw the first preview for Android’s latest mobile operating systemearlier this year, an Android P announcement at Google I/O is at this point a foregone conclusion. The second developer preview will likely be announced on Tuesday, and we have a pretty good idea what will be shown, but also know that new changes might be announced on stage.

For starters, we know that the navigation buttons across the bottom of Android phones will be replaced by a single button. All the functions of the former buttons will be relegated to gesture controls. Material Design will also get a revamp and we expect to see more rounded corners in the UI as well as a darker overall color palette.

We also expect a change in how people interact with notifications, with more ways to perform basic functions without having to open specific apps. Of course, because it is the second preview of the OS, we are also likely to see improvements to security, battery life and tweaks to how it handles background processes.

Google Lens 2.0 is coming. We know that for a fact, thanks to phonemaker LG, which teased new Google Lens features in the LG G7 ThinQ phone it just announced this week.

LG told us that Google will release new Google Lens skills at the upcoming developer conference, which the LG G7 will be among the first to use, after an update. The LG G7 already integrates Google Assistant into a button on the side of the phone. Double-pressing that button calls up Google Lens, a first for any phone.

Google Lens, which Google unveiled last year at Google I/O, is a visual search tool that uses the device camera to provide information about the objects it identifies through the viewfinder. On the Google Pixel 2 phones, Google Lens is built into the camera app, and you can also trigger it through Google Assistant.

An update to Google Lens could make the tool a more compelling way for people to launch visual search, and get back meaningful information that they can interact with further. Google Lens is another service that Google can take advantage of to advance Android in its battle against Apple’s iOS.

Last year, Google announced plans for a standalone VR headset, and that headset — Lenovo Mirage Solo with Daydream — has finally arrived. Mirage Solo has camera-based tracking and is more technologically advanced than Facebook’s competing Oculus Go, but the question for this year is whether Google pushes further into what VR headsets can do. Will more advanced controllers be offered for creative tools like Tiltbrush (which Google owns)? Google is expected to develop a higher-resolution VR headset display, too: it could be that higher-end VR becomes a Google focus going forward.

For Google, VR ambitions also lie on YouTube. The company’s new VR180 video format and app is aimed at streaming and playing 3D VR-ready video in 180 degrees, and new cameras, including the Lenovo Mirage Camera, can shoot in this format. These types of VR creative tools could be what Google chooses to emphasize to developers and creators this year.

On the AR front, ARCore has debuted with impressive apps and on a variety of phones. ARCore is derived from the higher-powered functions of what Tango, Google’s 3D-scanning camera system, could do first. Tango is gone, but could elements of its mapping and scanning functions return in an update to ARCore? It seems likely.

There’s the possibility of some sort of AR headset announcement, but it’s more likely that AR continues to evolve on phones, while VR continues to improve in new hardware developments. Under Daydream’s Clay Bavor, AR and VR are likely to intertwine into more of a mixed reality front. Visions of what means for Google, in light of Magic Leap’s promised debut later this year, could happen too.

Google’s Wear OS, formerly known as Android Wear, is on a variety of watchesfrom fashion and tech brands, but the platform hasn’t changed much in the last year. The watch platform got a name change recently, and Wear OS just got an update to its Assistant functions that brings its voice-connected AI closer to the skill set that Google Home and Android phones have.

Assistant matters a huge amount to Google, so it’s possible that new Wear OS watches and software emphasize this. Also, health: new sensors and functions have been largely ignored recently, while Samsung, Apple and Fitbit have all been trying to advance heart measurement accuracy and fitness platforms. A recent partnership between Fitbit and Google could indicate a bigger health initiative in Wear OS starting at I/O 2018.

And, maybe a Google-made smartwatch? Google makes its own speakers, phones, headphones, VR headsets and cameras, so it’s not out of the question. Rumors suggest LG might be ready to debut a new smartwatch with hybrid analog elements at Google I/O, too.

After Apple’s education-focused press event in March, we expect Google to flaunt its education market dominance a bit by showing Chromebooks are still on top. In 2017, nearly three out of every five machines used in schools ran on the Chrome operating system, according to researcher Futuresource Consulting.

Also, now that Acer released the Chromebook Tab 10, the worlds first tablet running Chrome OS, we expect that Google I/O will start a wave of tablets from other companies doing the same.

While we have no rock solid intel on changes to Google Home, we’re sure it and other smart home advancements will be touched on at Google I/O.

One possible update could be the addition of a smart display on one of its Home devices. In January, Google looked to be throwing its weight behind third-party smart displays we saw at CES, but if a Google-branded smart display is in the works behind the scenes, we don’t know if the search giant was just keeping a few tricks up its sleeves for its own device. It’s important to note that as it stands, Google’s first-party smart speakers can make calls, whereas third-party speakers can’t. It could very well be Google is banking on this feature for its own device to make it stand out from the rest.

In other words, we can’t know if a smart display is on the way until Google I/O on Tuesday, but it’s a possible direction the company could be headed and the conference would be the perfect place to announce it.

This article originally appeared on CNet. Read the original here.