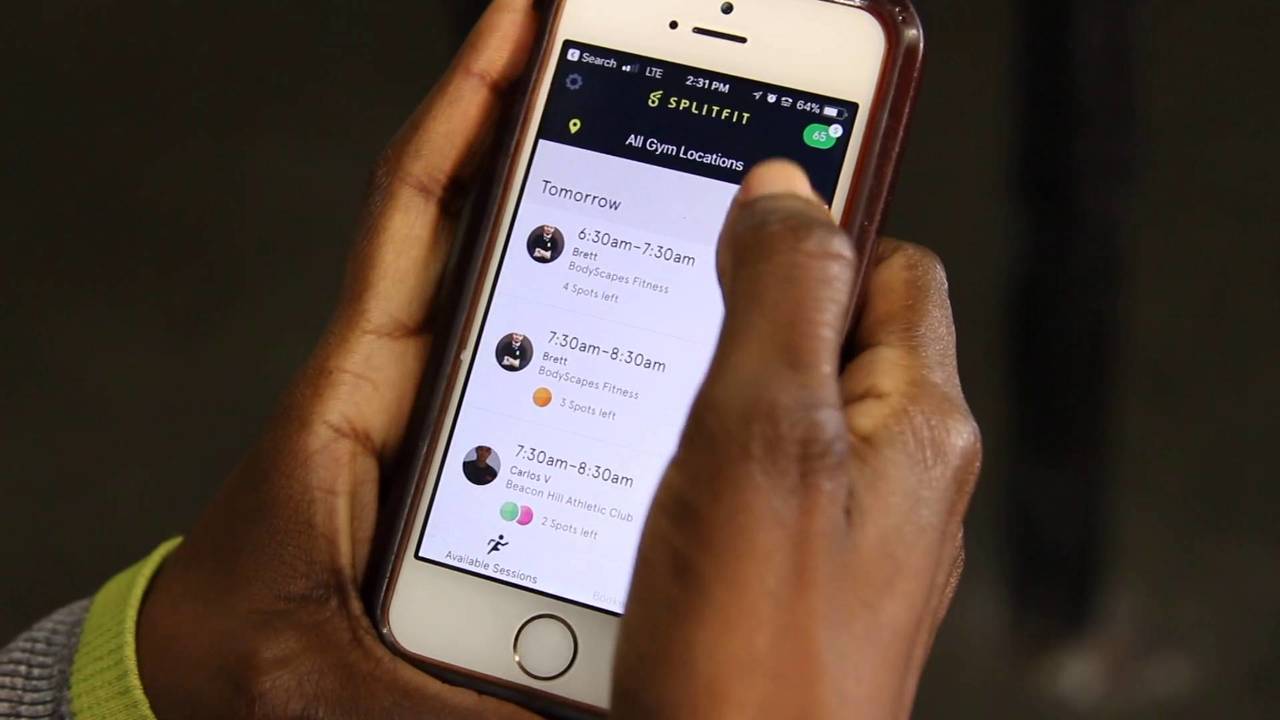 From idea to 1,000 monthly paying users in just 6 months.

SplitFit was founded by three childhood friends who saw an opportunity to revolutionize personal training. Having been in the fitness industry for years they realized that between noon and 5pm gyms typically have unbooked trainers on staff who are being paid to wait until their next session. By building an easy way for people to find and book these trainers people would be able to access training at a lower price point while still generating additional revenue for the gym.

We have seen very very rapid growth. thoughtbot is part of all those discussions about where do we go from here, not just from a product standpoint but how do we grow this business
Brian Gardiner, COO

Idea to launch in 8 weeks, 1000 monthly paying users in 6 months.The first version of the product was shipped and in the hands of users just two months from the start date of our engagement. This included the ability for a user to join a pool (the buyouts feature came later).

The initial release was piloted with the CIC (Cambridge Innovation Center, a large office space just blocks from the pilot gym). This allowed us to have real testers in a controlled environment. We were able to gather feedback from customers as well as trainers. 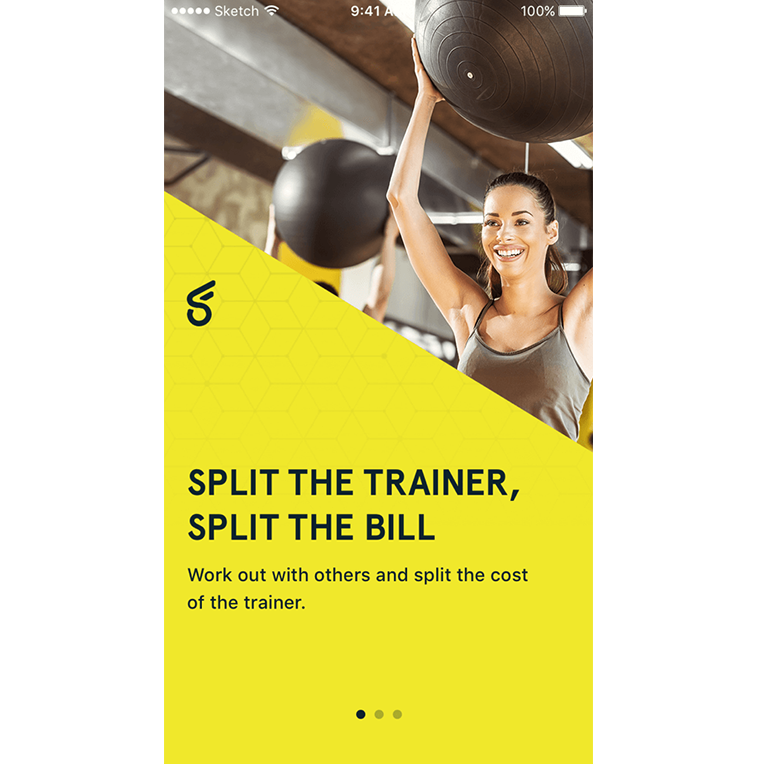 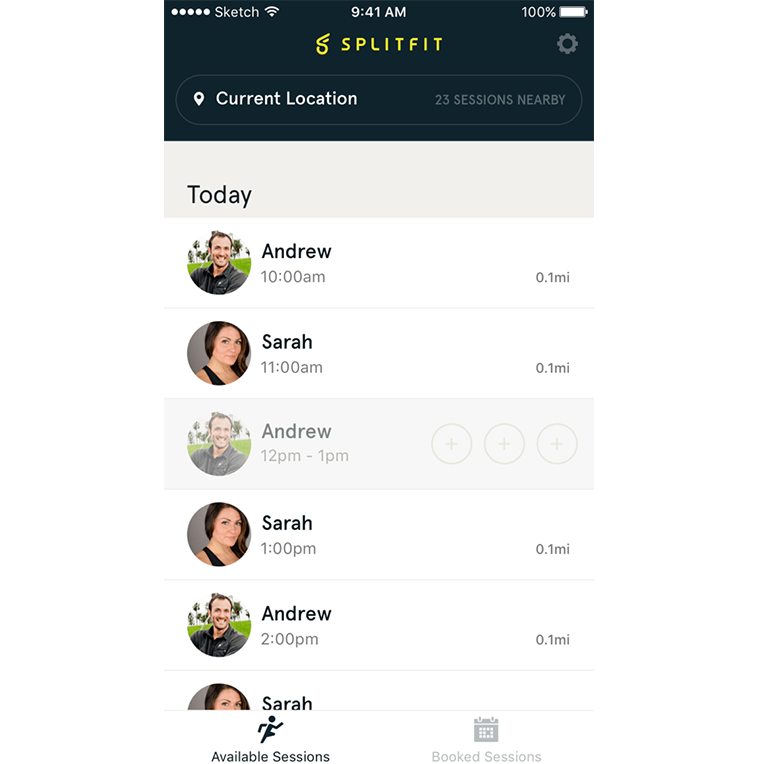 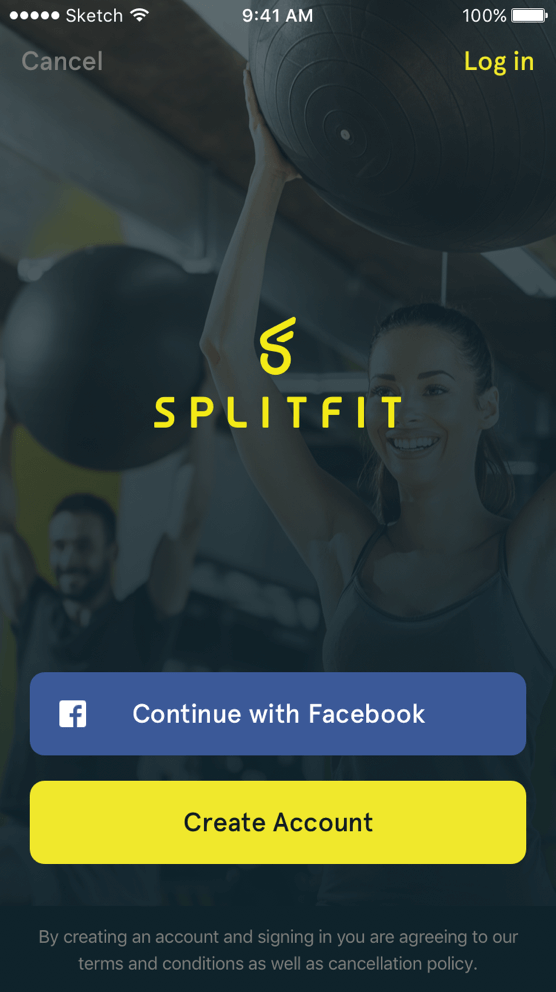 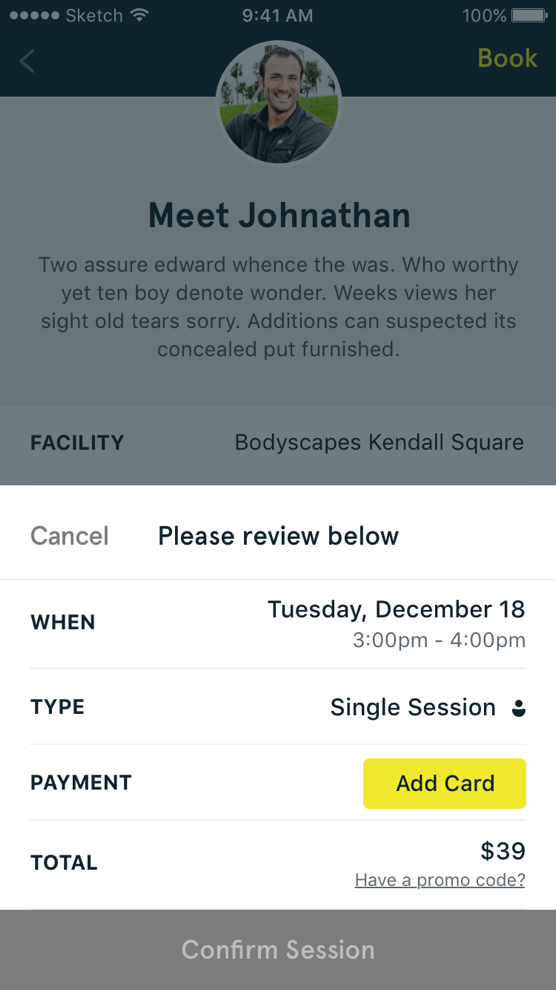 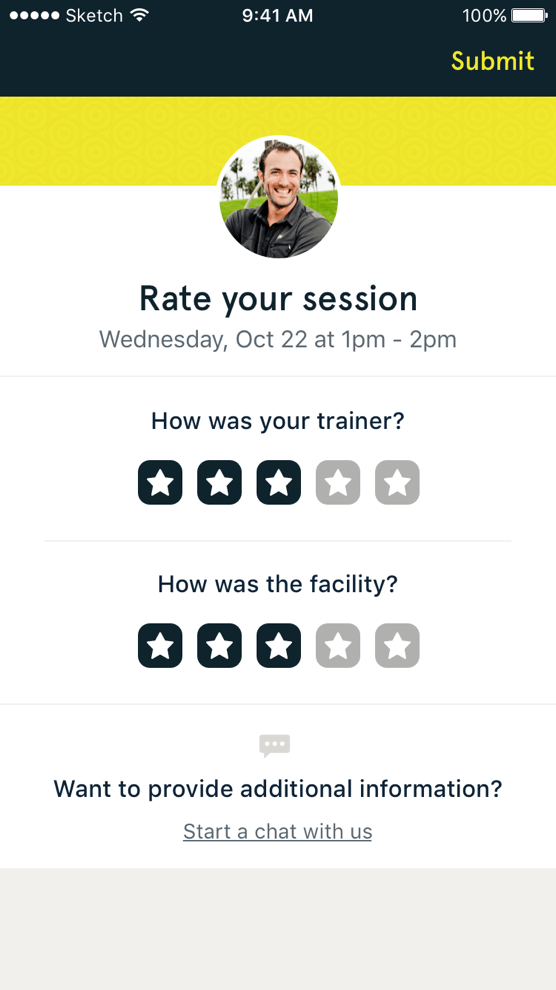