Cambridge Analytica, firm at centre of Facebook scandal, shuts down 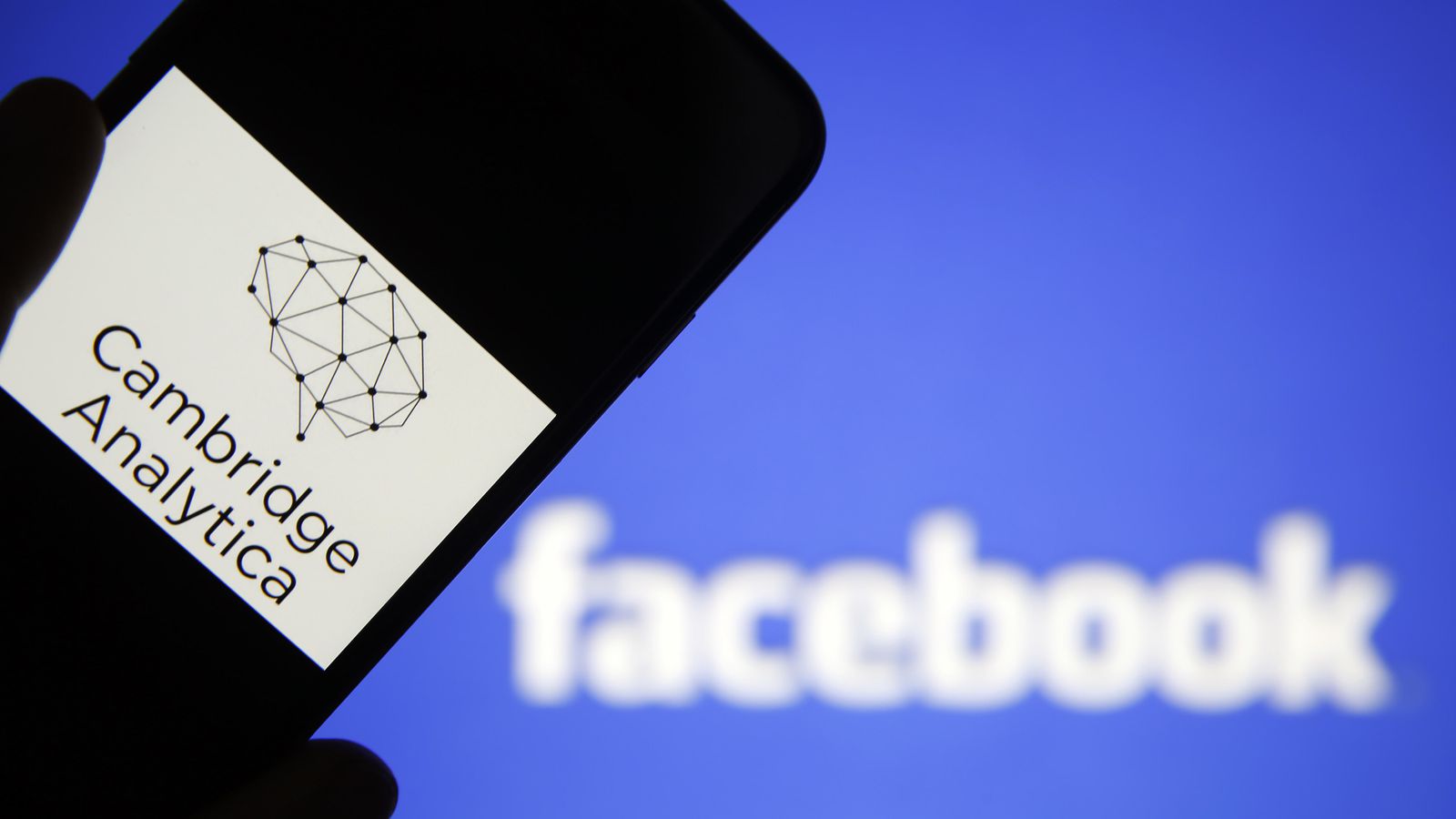 Cambridge Analytica, firm at centre of Facebook scandal, shuts down

The data firm at the centre of Facebook’s privacy debacle is shutting down,  saying the “siege of media coverage” over the scandal had driven away its customers.

Cambridge Analytica on Wednesday filed applications to commence insolvency proceedings in the UK and cease all operations immediately, with insolvency practitioners appointed as independent administrators. Parallel bankruptcy proceedings will soon be commenced for its US business, it said.

“Over the past several months, Cambridge Analytica has been the subject of numerous unfounded accusations and, despite the company’s efforts to correct the record, has been vilified for activities that are not only legal, but also widely accepted as a standard component of online advertising in both the political and commercial arenas,” the company said in a statement on its website.

Cambridge Analytica has been linked to Donald Trump’s 2016 presidential campaign. The British firm suspended CEO Alexander Tayler in April amid investigations. Cambridge Analytica sought information on Facebook to build psychological profiles on a large portion of the US electorate.

The company was able to amass the database quickly with the help of an app that appeared to be a personality test. The app collected data on tens of millions of people and their Facebook friends, even those who did not download the app themselves. Facebook has since tightened its privacy restrictions. Cambridge has denied wrongdoing, and Trump’s campaign has said it didn’t use Cambridge’s data.

“Despite Cambridge Analytica’s unwavering confidence that its employees have acted ethically and lawfully, […] the siege of media coverage has driven away virtually all of the company’s customers and suppliers,” Cambridge Analytica said in its statement.

“As a result, it has been determined that it is no longer viable to continue operating the business, which left Cambridge Analytica with no realistic alternative to placing the company into administration.”

The firm has said it is committed to helping the British investigation into Facebook and how it uses data. But UK Information Commissioner Elizabeth Denham said in March the firm failed to meet a deadline to produce the information requested.

Denham said the prime allegation against Cambridge Analytica was that it acquired personal data in an unauthorised way, adding that the data provisions act required services like Facebook to have strong safeguards against misuse of data.